Thirty five citizens were martyred and scores others injured on Tuesday in a terrorist attack with rocket shells on residential neighborhoods of Damascus and its surroundings.

A police source said that the death toll raised to 35 persons martyred and nine others were injured, of which a woman and child, in a terrorist attack with rocket shell on Kashkoul in the outskirts of Jaramana city.

The source added that terrorists positioned in their last enclaves of Eastern Ghouta fired a rocket shell at al-Jalaa sports complex in Damascus, injuring a woman and five children, as well as causing material damage to a number of parked cars.

Another rocket shell was fired by the terrorists on al-Amara neighborhood, injuring 11 civilians and causing material damage, according to the same source. 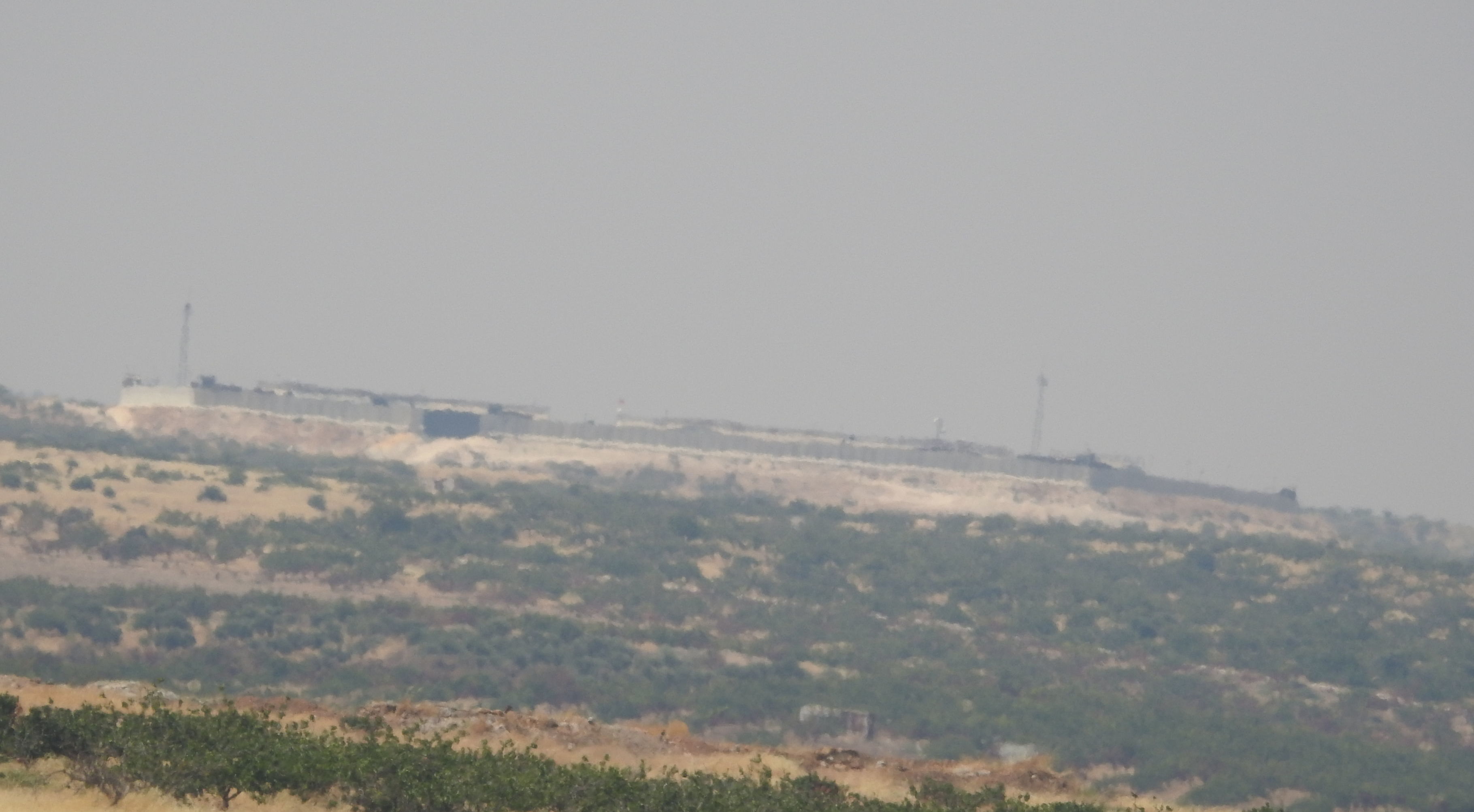 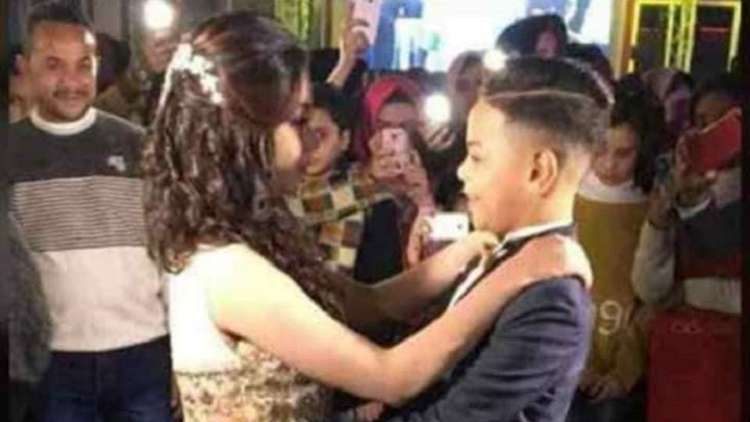 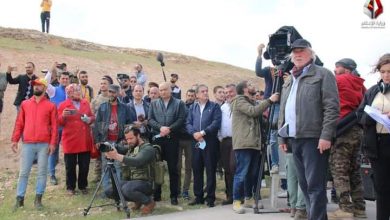 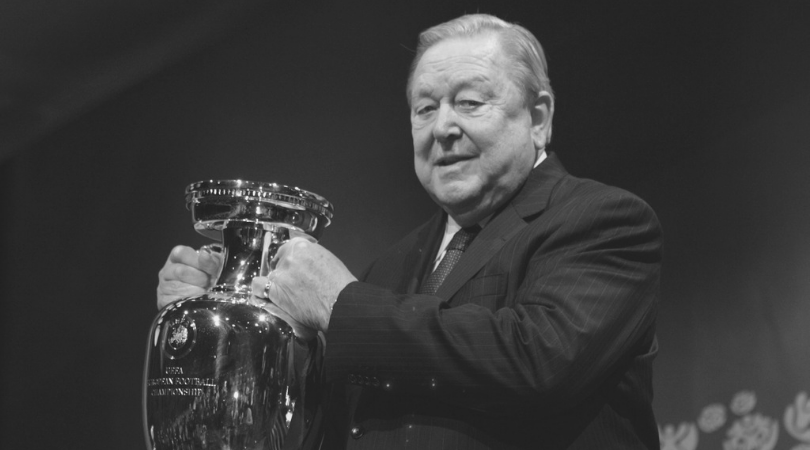