A source at Damascus Police Command said that a rocket shell fired by terrorists landed on Abu Remmaneh neighborhood, causing the injury of a woman while material damage occurred as a
result of another shell which fell in an agricultural area on the outskirts of Dwilia neighborhood The source added that the terrorist organizations positioned in Eastern Ghout on Thursday fired three rocket shells on Barzeh district, claiming the lives of two civilians, injuring four others, and causing massive material damage to a number of houses. Material damage was caused and fire erupted due to the shells in Arnous, Khalid Ibn al-Walid Street, al-Bahsah and al-Marjeh where Damascus Fire Brigade put out the fire, the source said. 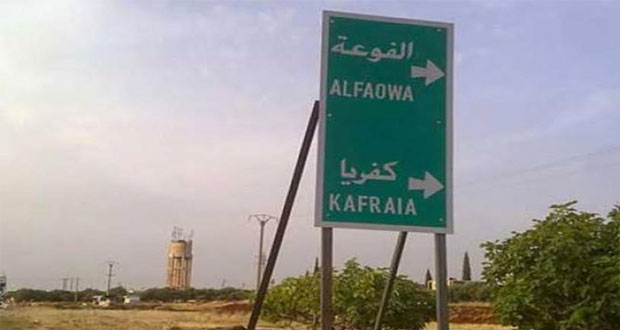 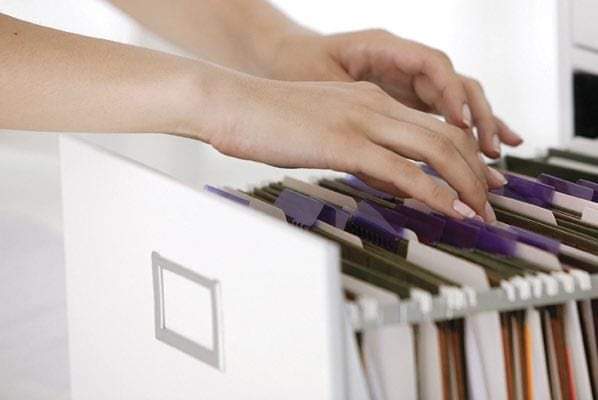