Preparations for exiting of 2nd batch of militants from Jobar, Ein Tarma, Zamalka, and Erbin to Idleb Preparations for the exit of the second batch of militants and their families from Jobar, Ein Tarma, Zamalka and Erbin in Eastern Ghouta to Idleb began on Sunday A source at Erbin corridor on the outskirts of Eastern Ghouta said that the buses are entering the outskirts of Erbin to transport the second batch of the militants and their families who rejected the reconciliation from Jobar, Ein Tarma, Zamalka and Erbin to Idleb The source said 15 buses carrying 898 militants and their families have left the towns and arrived at the designated point on the outskirts of Erbin, in preparation for their transfer to Idleb later in the day The source added that pillars of smoke that are visible deep in the towns of Erbin and Zamalka caused by the militants burning down their sites and dens to cover up their involvement with foreign sides. 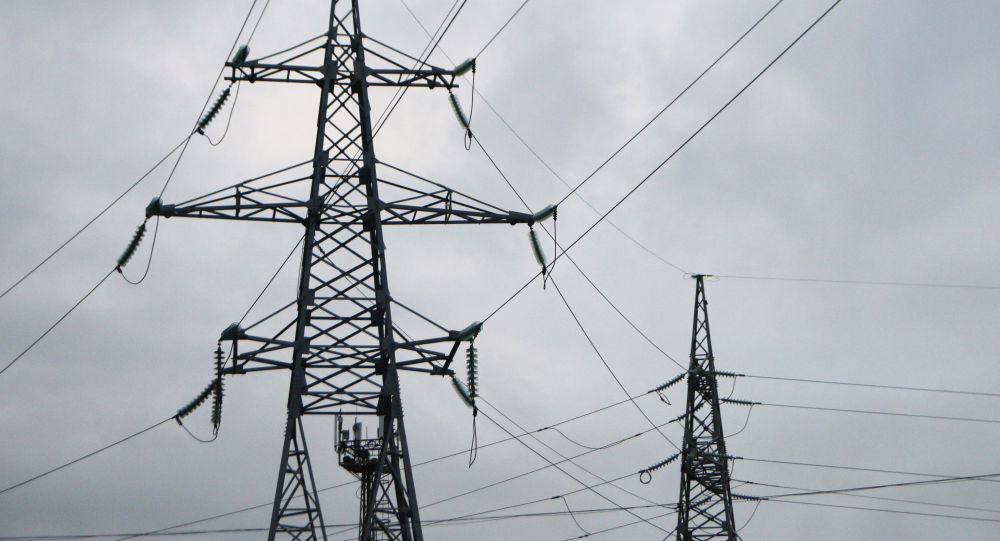 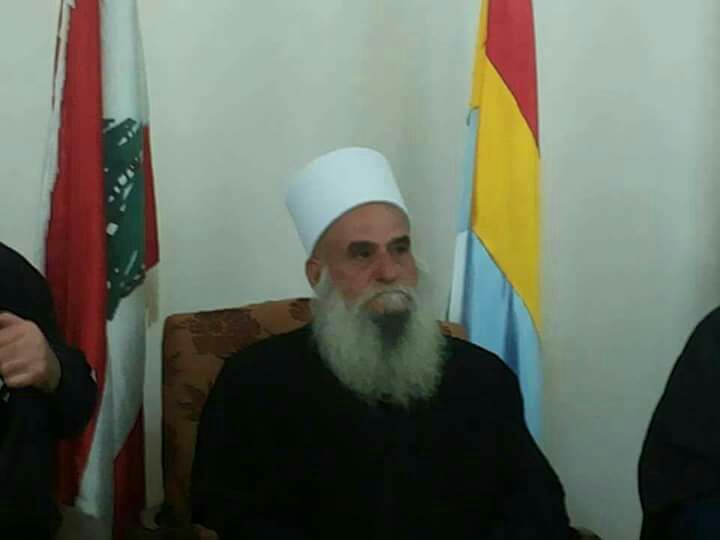 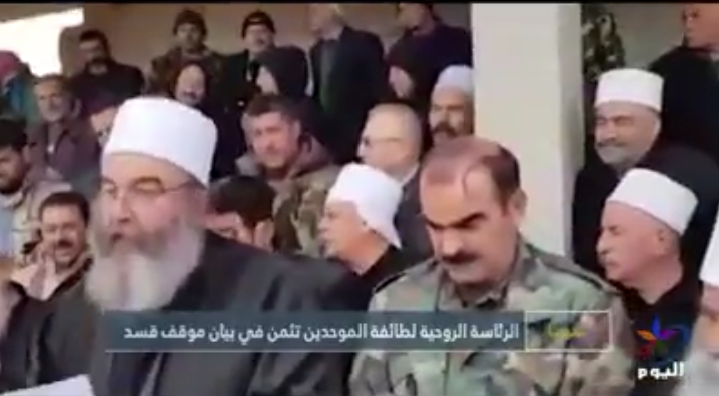 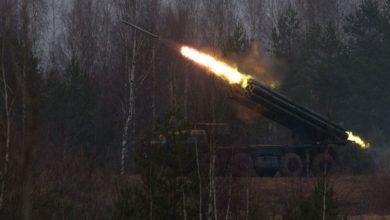