Syrian Army units have arrested 36 suicide bombers wearing suicide belts and sneaking among civilians who were leaving Eastern Ghouta and heading towards the humanitarian corridors opened by the Syrian army to secure the exit of locals fleeing the atrocities of the terrorist organizations in Ghouta.

“Army units have arrested 30 terrorists with suicide belts since locals of Ghouta started to leave through several safe corridors,” a military source said, adding that “terrorists aimed at blowing themselves up in buses or makeshift centers in order to accuse the Syrian state.”

According to the source, six women were also arrested, four of them were wearing the belts while the other two put the belts with their belongings as a child was also booby-trapped with 5 kilos of explosives by terrorists. 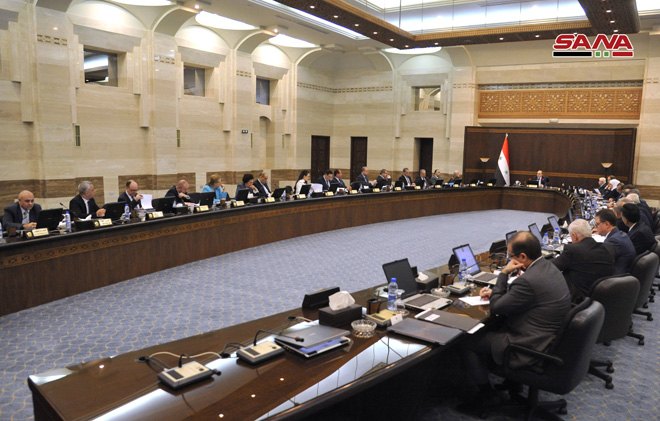 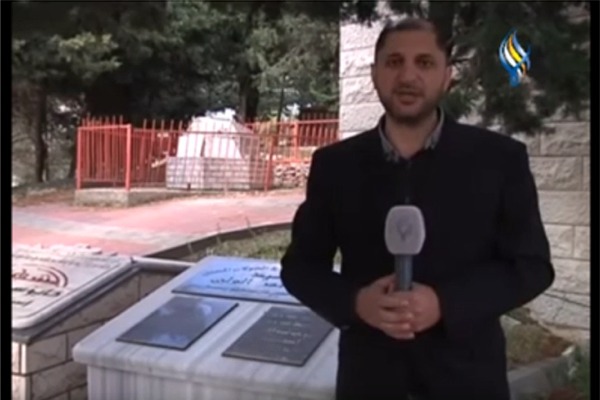 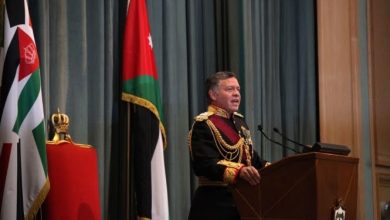 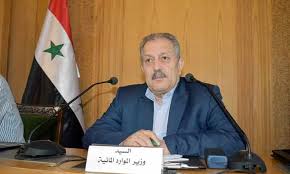