The Cabinet formed a ministerial Committee, headed by Electricity Minister, to following up on the return of all services to Eastern Ghouta recently liberated from terrorism.

The Cabinet, held a weekly session on Tuesday, chaired by Prime Minister Imad Khamis, during which the transportation Ministry has been charged with the rehabilitation of Homs-Damascus highway, in addition to rehabilitating all the main roads in Eastern Ghouta by Damascus Countryside Governorate. 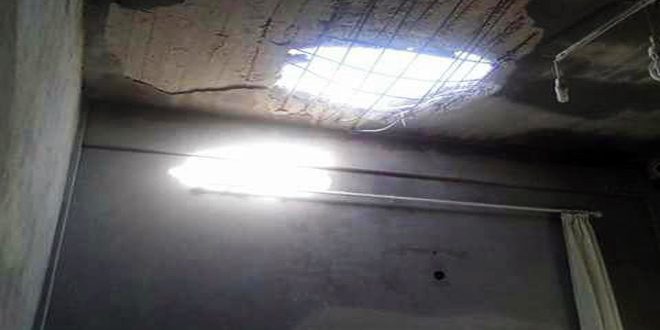 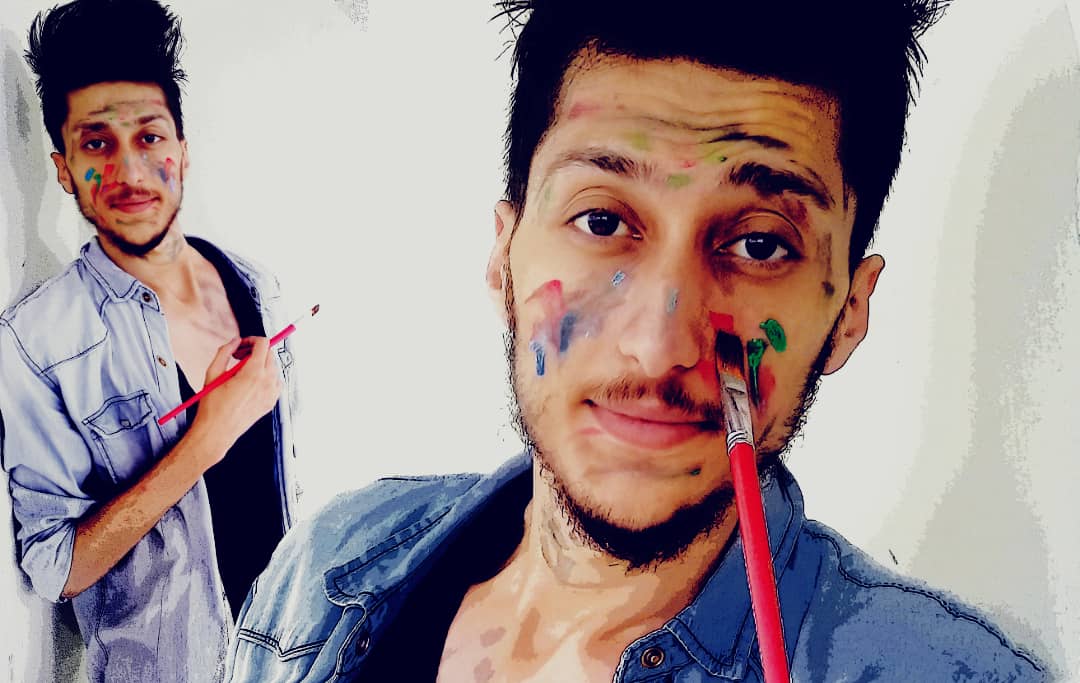