In a statement, the Ministry said that the aerial photos show the full-scale devastation of Raqqa’s neighborhoods as a result of the coalition’s airstrikes, which targeted residential buildings, hospitals, mosques, schools, and services facilities The Ministry said that the humanitarian situation in Raqqa is very complicated, as there is difficulty with delivering humanitarian aid, and there is also a likelihood of more civilians being killed or injured due to landmines or explosives Each week there are 25-30 injuries among the civilians who returned to the cities caused by landmines and exploded shells, the Ministry elaborated, adding that the number of victims of such incidents between October 2017 and March 2018 reached 130 dead and 658 injured 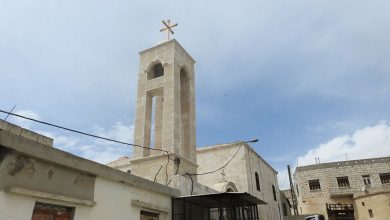 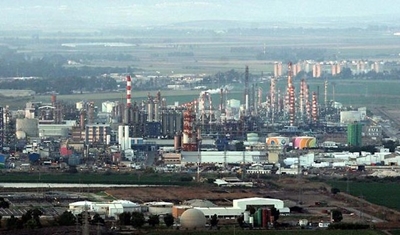 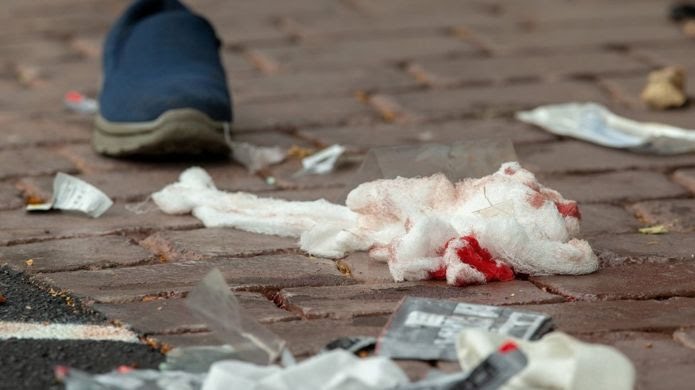 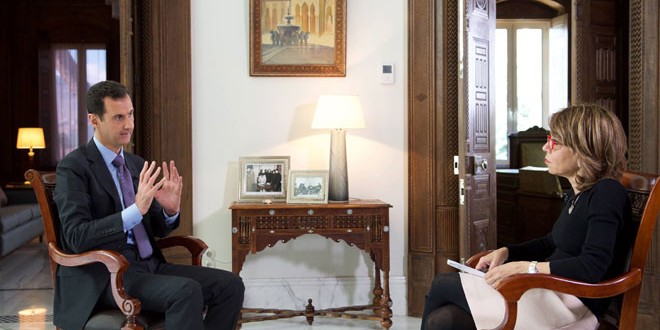