ARC4 kicks off with participation of nearly 70 teams The fourth Annual Robotics Competition (ARC4) kicked off Saturday at Tishreen Sport Hall in Damascus with the participation of nearly 70 teams from various provinces.

The tournament is organized by the Syrian Computer Society (SCS) in cooperation with UNFPA and Lebanese Kalimat Academy for Robot.

He added that the participating teams represent 20 Robotic clubs from a number of universities, institutions, schools, and civil societies in Syria, according to Robotics club at the SCS.

Teams which will gain the first 9 ranks will participate in the biggest tournament in this field scheduled to be held in Beirut on April 22 and will include 146 teams from various Arab countries. 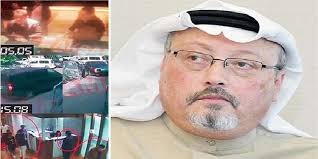 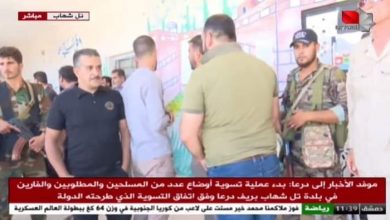 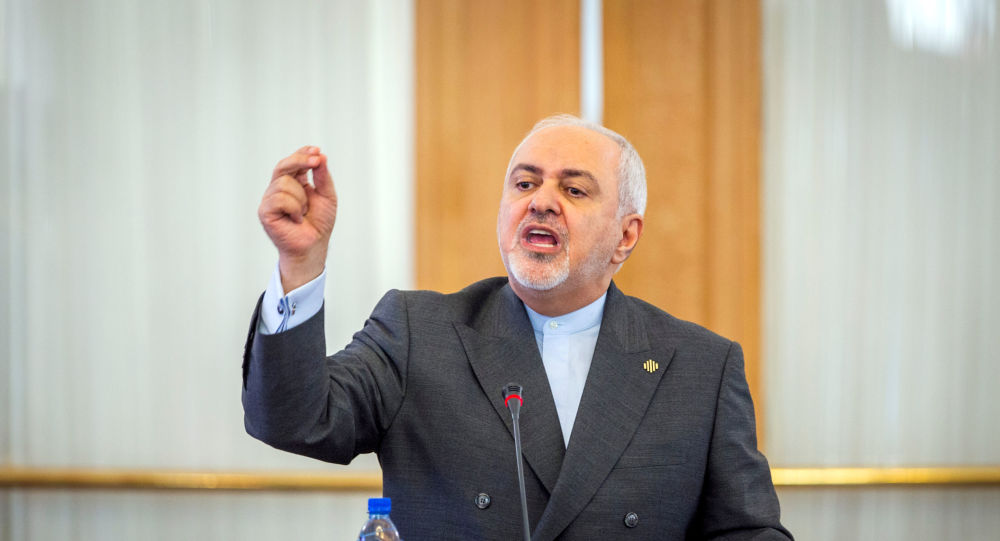 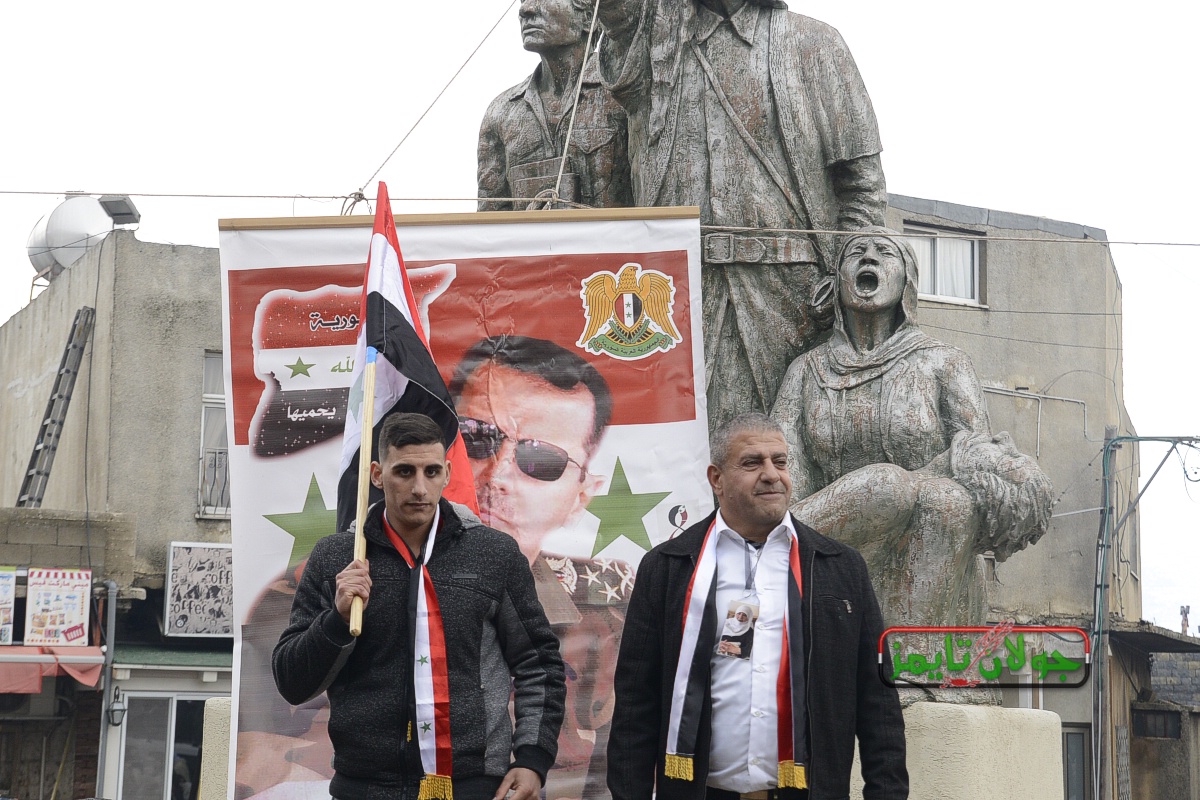