Terrorist organizations attacked on Monday the water pumping station in al-Qantara village in Hama, depriving tens of residential gatherings in the eastern countryside of the province of water.

Speaking to a local source, Director of the General Establishment for Drinking Water in Hama Moti’a al-Abshi said that terrorists vandalized the pumping water station of al-Qantara which supplies drinking water for Salamiyeh city, towns of al-Kafat and Taldra and a number of residential gatherings in the eastern countryside of Hama.

Maintenance workshops are attempting to reach the station to repair the damage and restore pumping water as soon as possible. 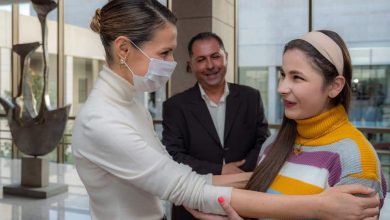 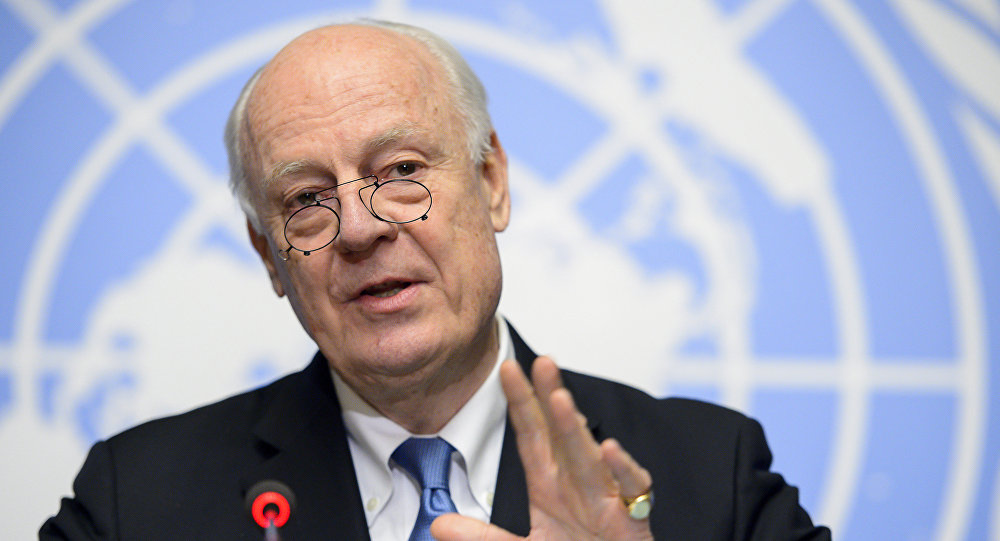 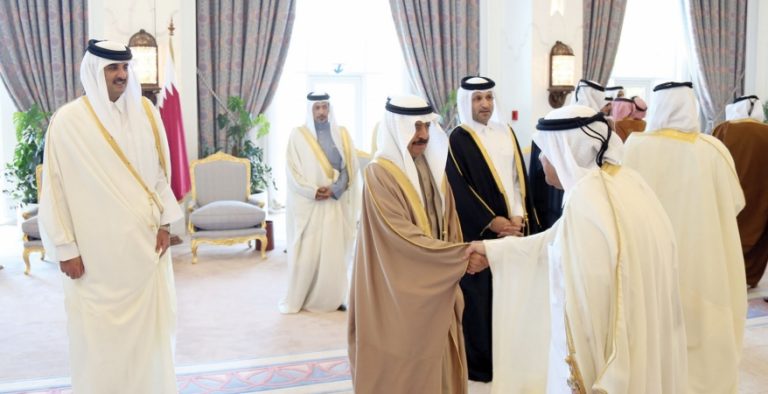