Military source: Syria was not targeted by any foreign attack last night A military source stated on Tuesday that Syria was not targeted by any foreign aggression last night.

the source said that a false alarm of violating the Syrian airspace caused the air defense sirens to go off and a number of missiles to be fired, but no foreign attack on Syria took place. 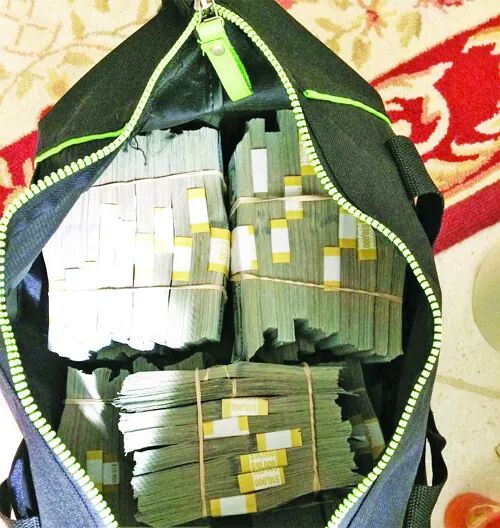 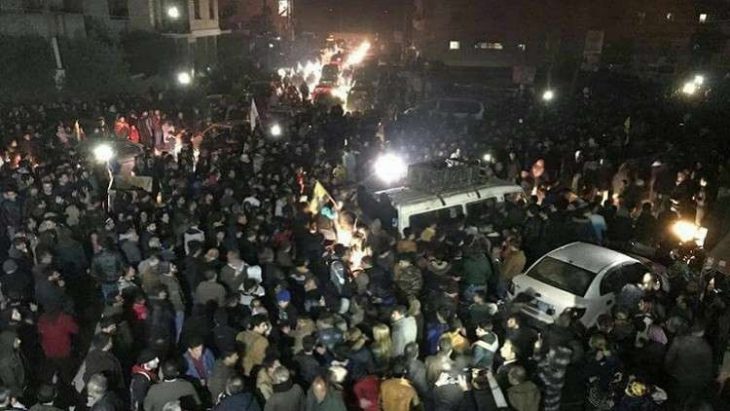 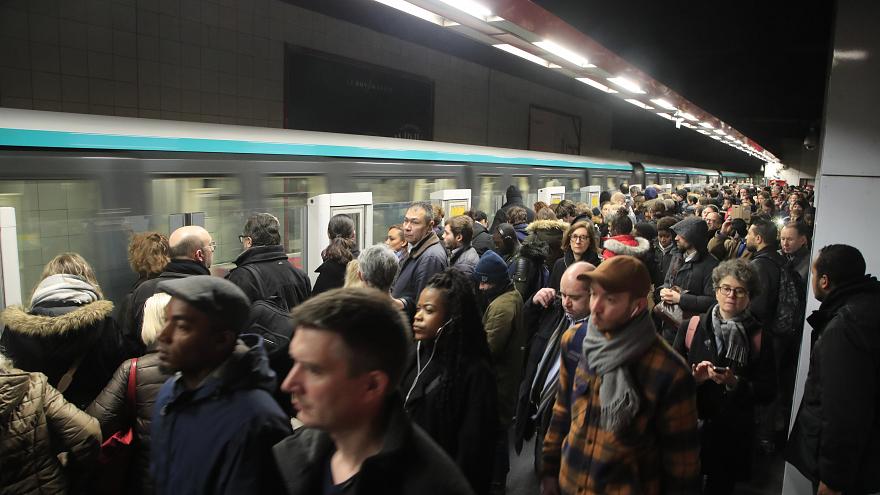