On Saturday, the army units destroyed dens and ammo cashes for the terrorist organizations in al-Hajar al-Aswad in the framework of the army’s military operations to uproot the terrorists completely in south Damascus. 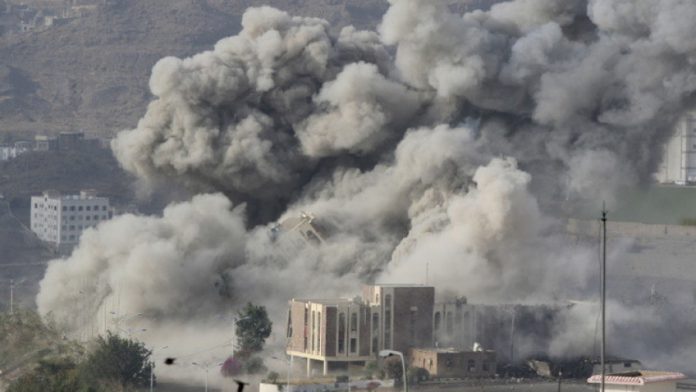 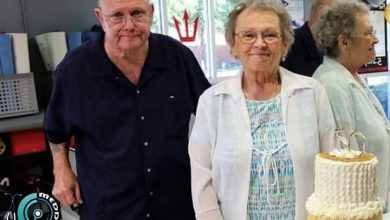 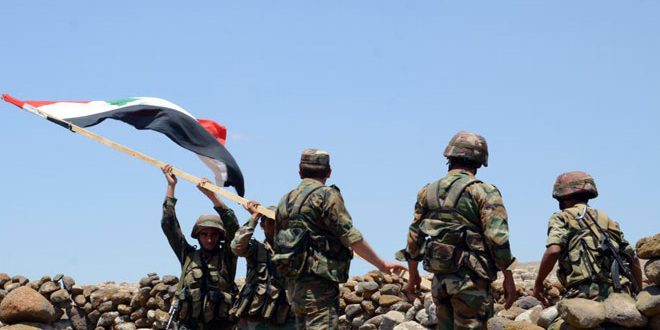 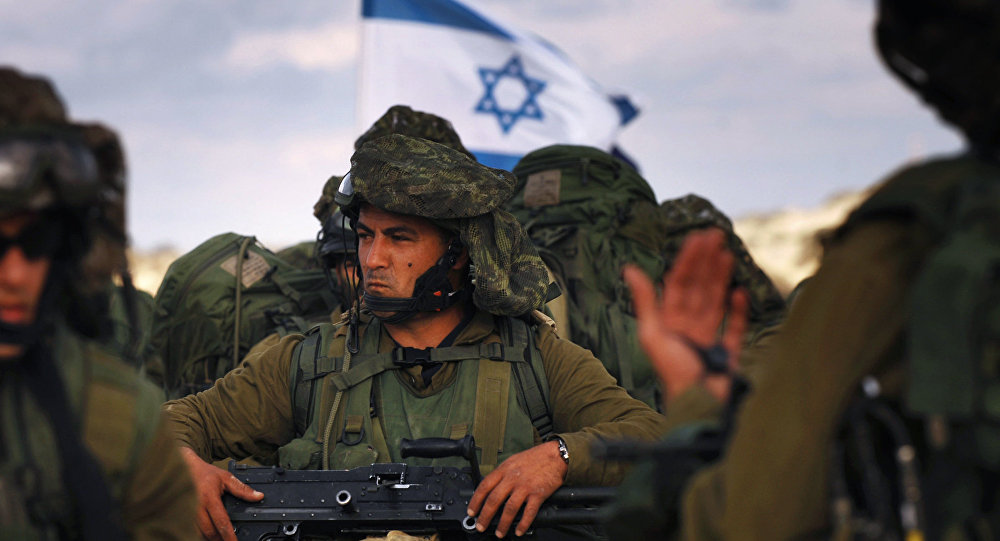