new’s reporter said that an agreement was reached in Yarmouk Camp between terrorist groups and the Syrian state.

The reporter said the agreement stipulates for terrorists leaving Yarmouk Camp to Idleb, as well as freeing around 5,000 people besieged in Kefraya and al-Foua’a towns in two stages, with the first stage involving freeing 1,500 people from the two towns.

He added that the agreement also stipulates for releasing 85 abductees from the town of Eshtabraq in two stages.

The implementation of the agreement is to begin on Monday at dawn, and should be completed before the start of the month of Ramadan. 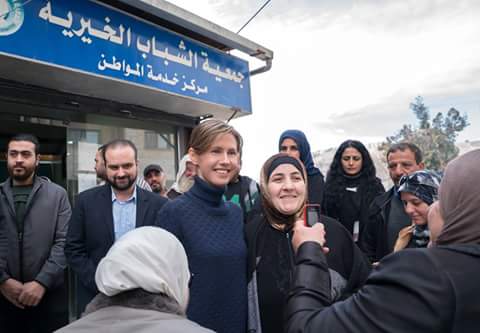 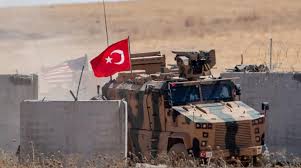 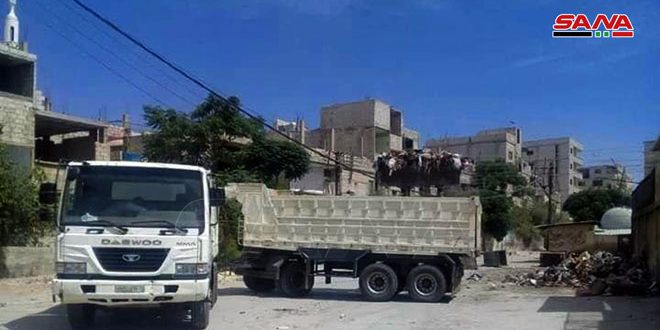 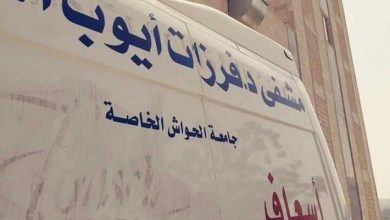