The Cabinet called for outlining a plan for rehabilitating the Old City of Aleppo due to its tourist, cultural, religious and commercial importance.

The Ministries of Tourism, Culture and Religious Endowments (Awqaf) was charged by the Cabinet to develop the reparation plan.

The Cabinet also formed a work team to follow up on the development of the economic relations between Syria and the Republic of Crimea as well as the mechanisms of implementing the cooperation agreement between the Syrian and Russian businessmen, which were signed recently during the 4th Yalta International Economic Forum (YIEF 2018). 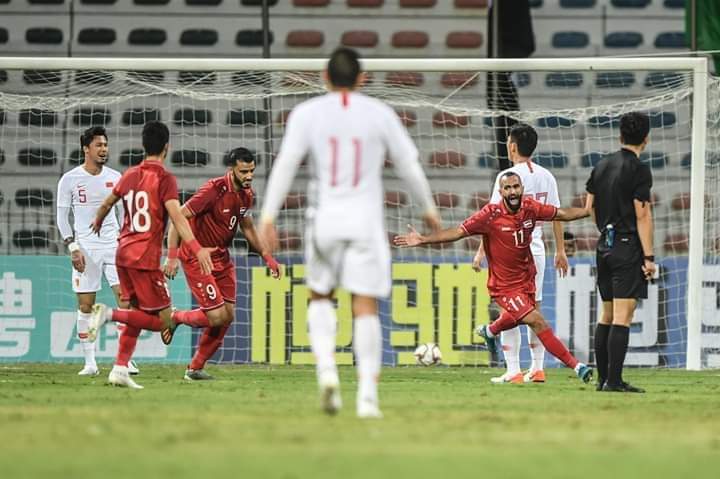 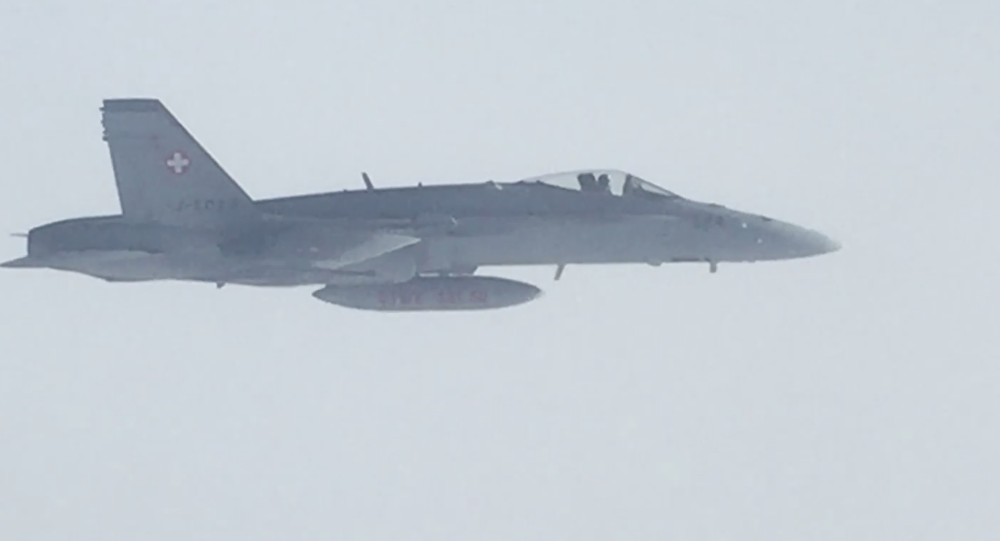 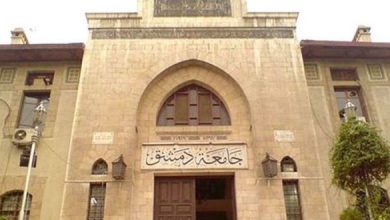 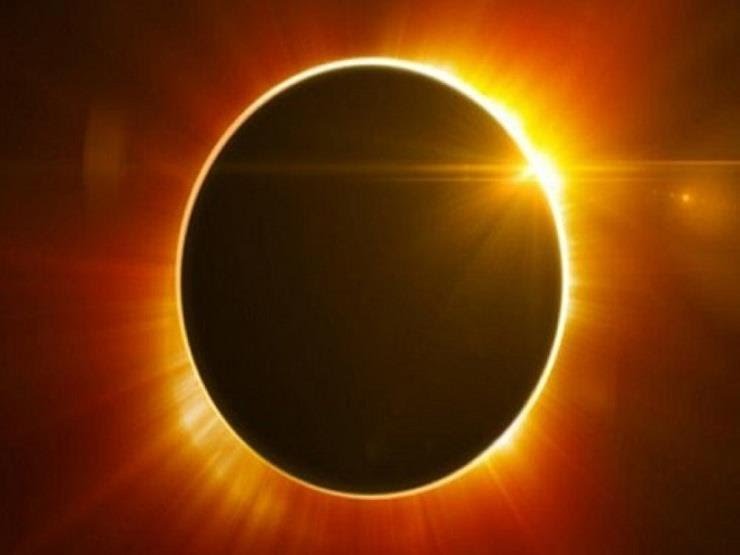