Syrian Arab Army engaged in fierce clashes with terrorist organizations in al-Hajar al-Aswad area, inflicting heavy losses upon them in personnel and equipment.

A local correspondent in southern Damascus said that army units carried out tactical operations targeting fortified points where snipers and terrorist groups are positioned inside the residential buildings in the southern part of al-Hajar al-Aswad area in an attempt to hinder the army’s advance.

The Syrian Air Force and the army’s artillery are targeting with intensive strikes against terrorists’ sites, according to the correspondent.

Army units tightened the snooze on the terrorist groups in southern Damascus after restoring control over the neighborhoods of al-Mazinya, al-Qadam, al-Asali and al-Joura. 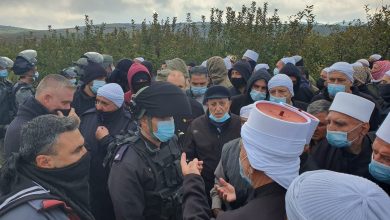 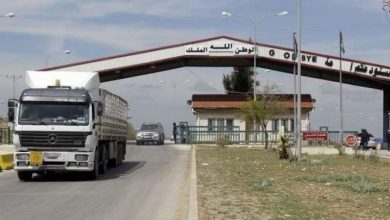 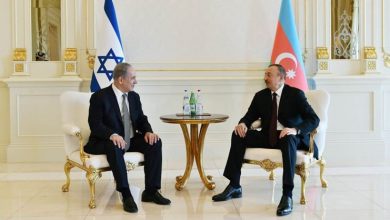