The Syrian Arab Army’s storming units engaged in fierce clashes with terrorists in southern Damascus as part of the campaign to eradicate terrorism from the area.

correspondent from al-Hajar al-Aswad neighborhood said that army units enhanced their points in the building blocks restored on Sunday and advanced towards Deir Yassin Street on the outskirts of the neighborhoods, capturing more buildings.

The army’s new advance contributed to cutting off terrorists’ movements and inflicting heavy losses upon on them, including a number of snipers who were positioned in the building blocks in the neighborhood
.
The Syrian Air Force and the army’s artillery intensified their strikes against dens and tunnels in the northern part of al-Hajar al-Aswad, destroying a number of them along with all terrorists inside. 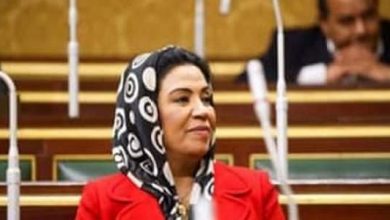 Egyptian MP: Western coercive measures on Syria will not achieve their goals 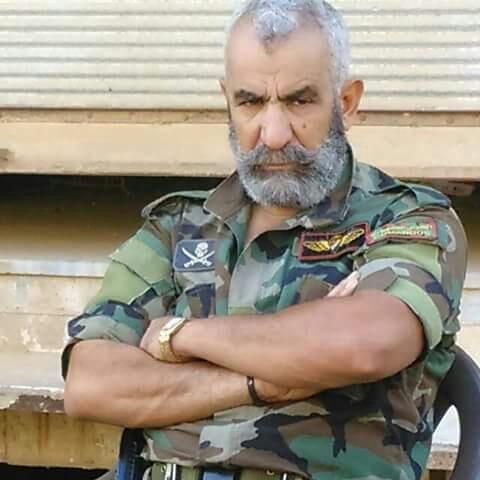 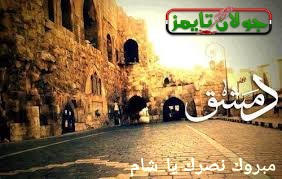