Syrian Arab army’s units made a further advancement against terrorists in southern Damascus, broadening their scope of control in the battle against remaining terrorist organizations.

A local source said the Syrian military pushed back terrorists in the far northwest and north of al-Hajar al-Aswad neighborhood in the area straddling al-Oroubba Street and al-Nasim Mosque.

According to the source , new building blocks were recaptured in the last few hours during military operations involving the use of airstrikes and artillery as part of military campaign intended to clear southern Damascus of terrorists.

Commenting on the significance of the new advancement, the local source said it brings the army very close to imposing a complete blockade on terrorists positioned north of al-Hajar al-Aswad. This, he added, will expedite the terrorists’ defeat in the area as few terrorist pockets remain active in Yarmouk Camp and al-Tadamon neighborhood. Military commander said the army units have been using special military tactics that suit the nature of the densely populated area, indicating that terrorist organizations, convinced that they are fighting a losing battle, are becoming increasingly ferocious.

He hailed the high morale of the Syrian army’s fighters who are using advanced combat expertise gained from fierce battles against terrorists elsewhere in the country. 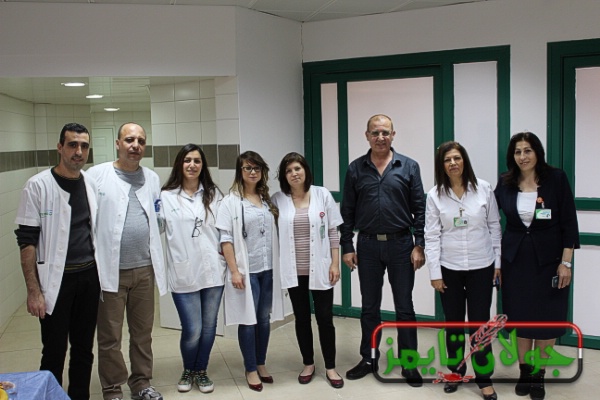 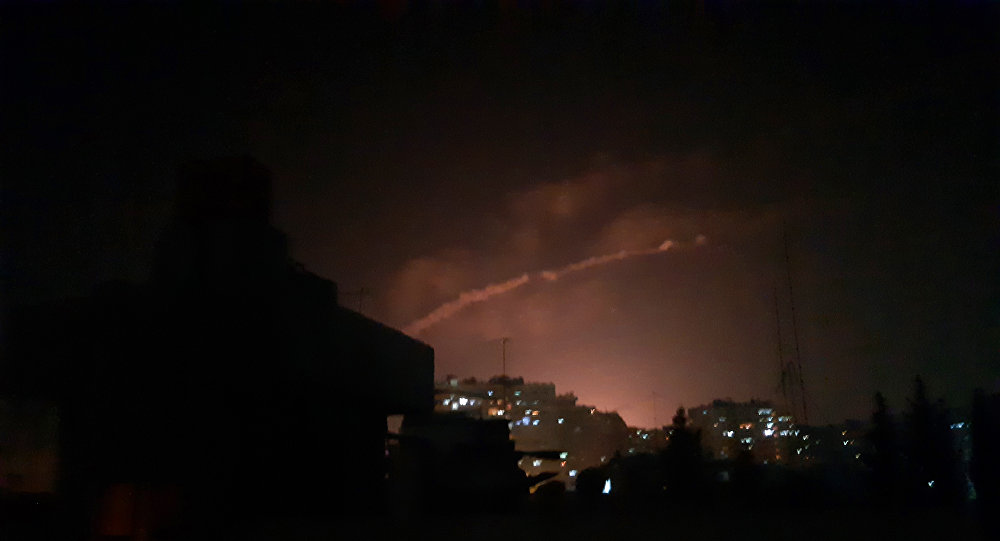 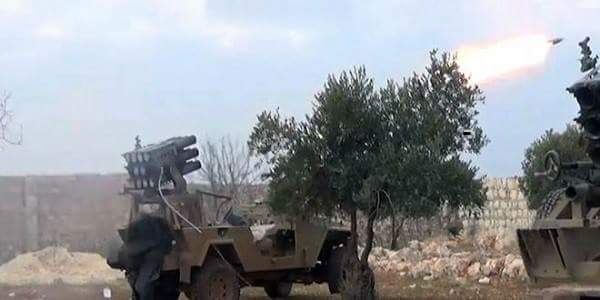