Syria is due to take part in the 71st session of the World Health Assembly, the decision-making body of World Health Organization (WHO), which is scheduled to kick off next Monday at the UN HQ in Geneva until May 26.

Syria is taking part with a delegation headed by Health Minister Dr. Nizar Yazigi.
The 71st session coincides with the 70th anniversary of founding the WHO whose Director Dr. Tedros Adhanom Ghebreyesus has promised an ambitious program that aims to save 29 million lives by 2023.

Other pressing issues will figure prominently in the deliberations, including health emergencies, addressing global shortages of medicines, vaccines, as well as polio and rheumatic heart disease eradication. An item is also dedicated to discussing health conditions in the occupied Syrian Golan and Palestinian territories.
Golan Times
By :Suhad Alaawar 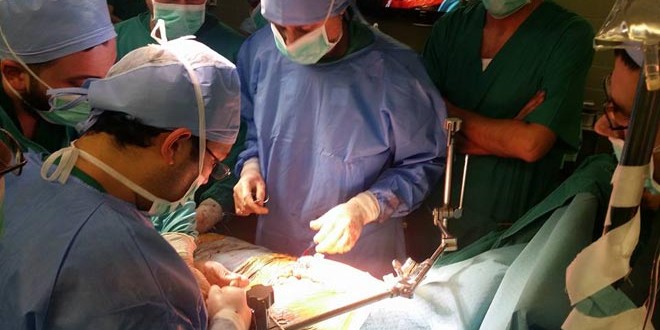 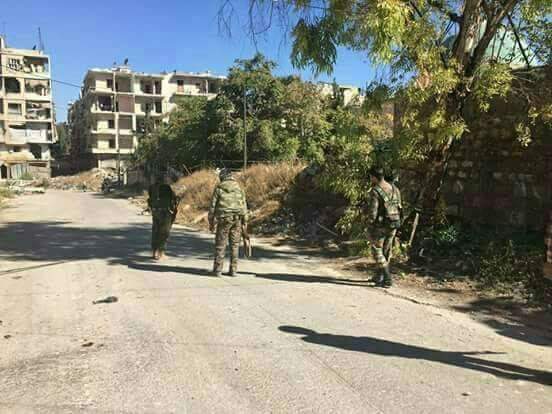 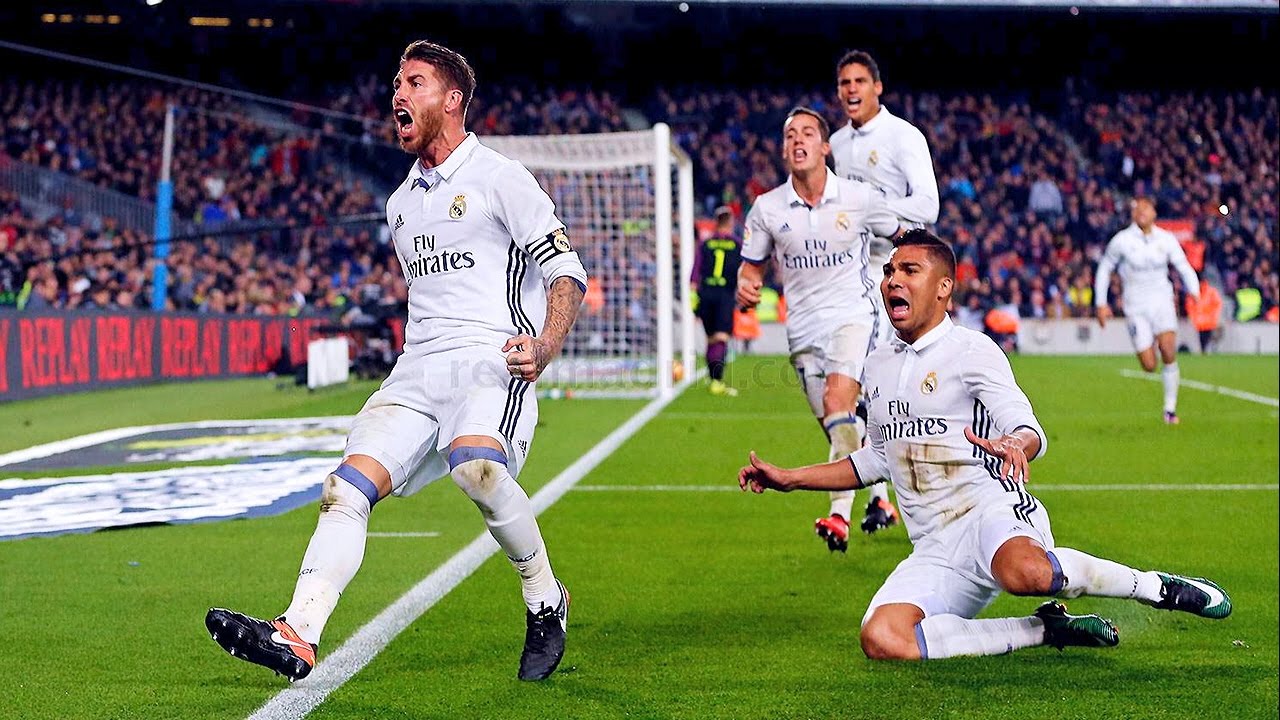 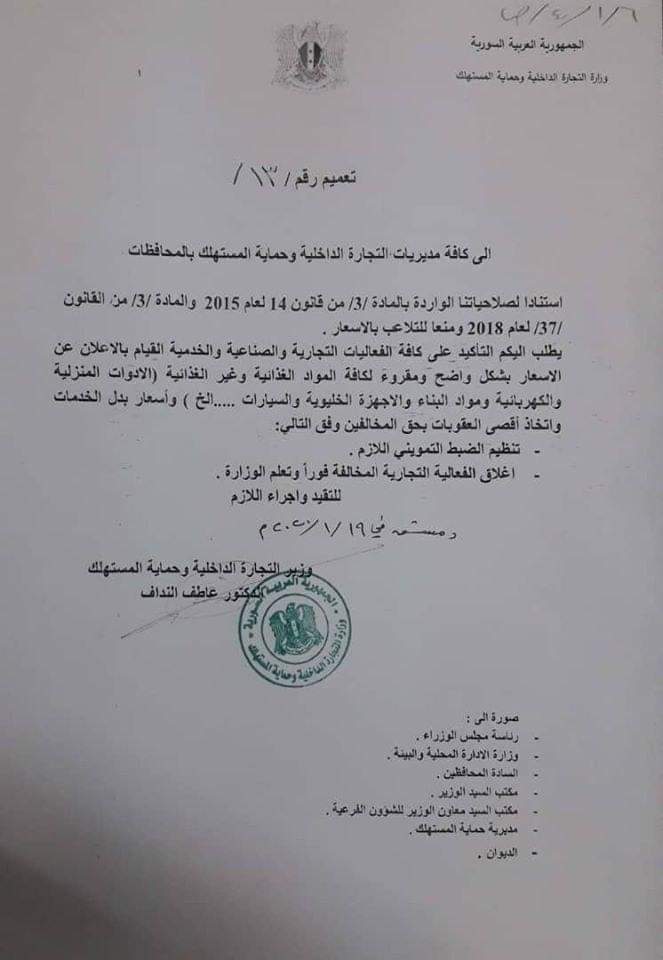