The component authorities uncovered weapons, various munitions, big numbers of mines and IDEs left behind by terrorists in Kafar Laha town in al-Houla area in Homs northern countryside.
A local source said that the authorities continue combing the northern countryside of Homs to fully cleanse and secure it , discovering a headquarter for Ahrar al-Sham terrorists which contains IDEs , cannons, munitions and a prison containing tools for torture in Kafar Laha town.
The source pointed out that based on information from the locals, the authorities uncovered a big number of IDEs, improvised cannons known as “Hell cannons”, anti–armour shells , BMP launchers, machineguns bases and materials used in manufacturing the explosives , toxic substances and protective masks.

The combing operations are proceeding at a high pace in Kafar Laha town, and all the villages and cities of the northern countryside of Homs with the aim of entirely securing the area to enable the civilians’ return to their normal lives.

On Wednesday, Homs northern countryside clear of terrorism after the terrorists had handed over their weapons and munitions and had been evacuated to northern Syria. 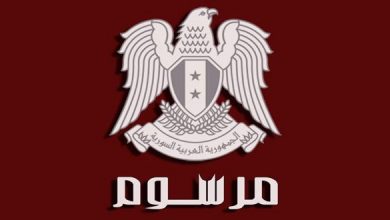 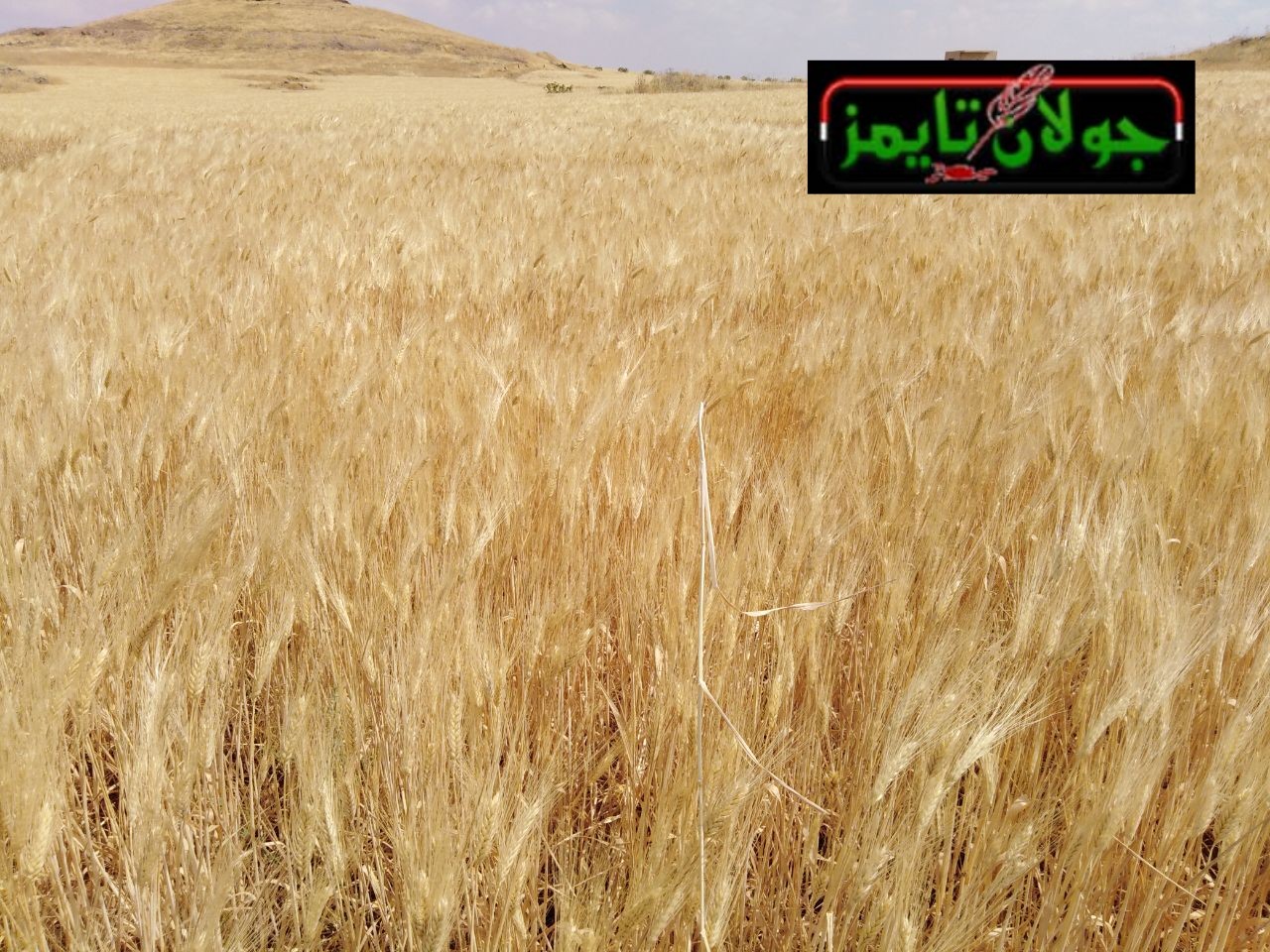