Authorities discovered a tunnel excavator and equipment for manufacturing mortar rounds in the towns of Babila, Beit Sahem and Babila. A source said that during the sweeping operations of the three towns which were cleared of terrorism recently, a tunnel excavator and equipment used in manufacturing mortar shells were uncovered. Large amount of IEDs, shells and bombs were among the seized, in addition to hand grenades, magazines, rocket-propelled grenades, mufflers and explosive fills for suicide belts. The engineering units continue to dismantle car bombs and explosive devices, searching for tunnels, trenches, dens and arms depots that terrorists left behind in the area.

The source indicated that quantities of explosive materials, gunpowder, lathes, iron-sorting machines and a set of explosive devices mixers were also discovered. The source added that the terrorists had turned a basement in Babila to a workshop for manufacturing  mines and improvised explosive devices containing shells and containers of various sizes, devised to be filled with explosives and bolts in order to cause the maximum amount of destruction. 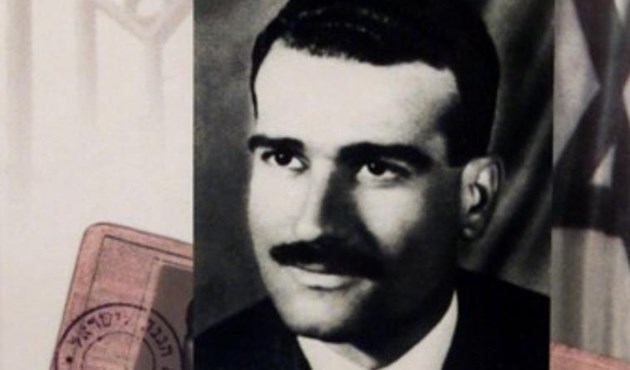 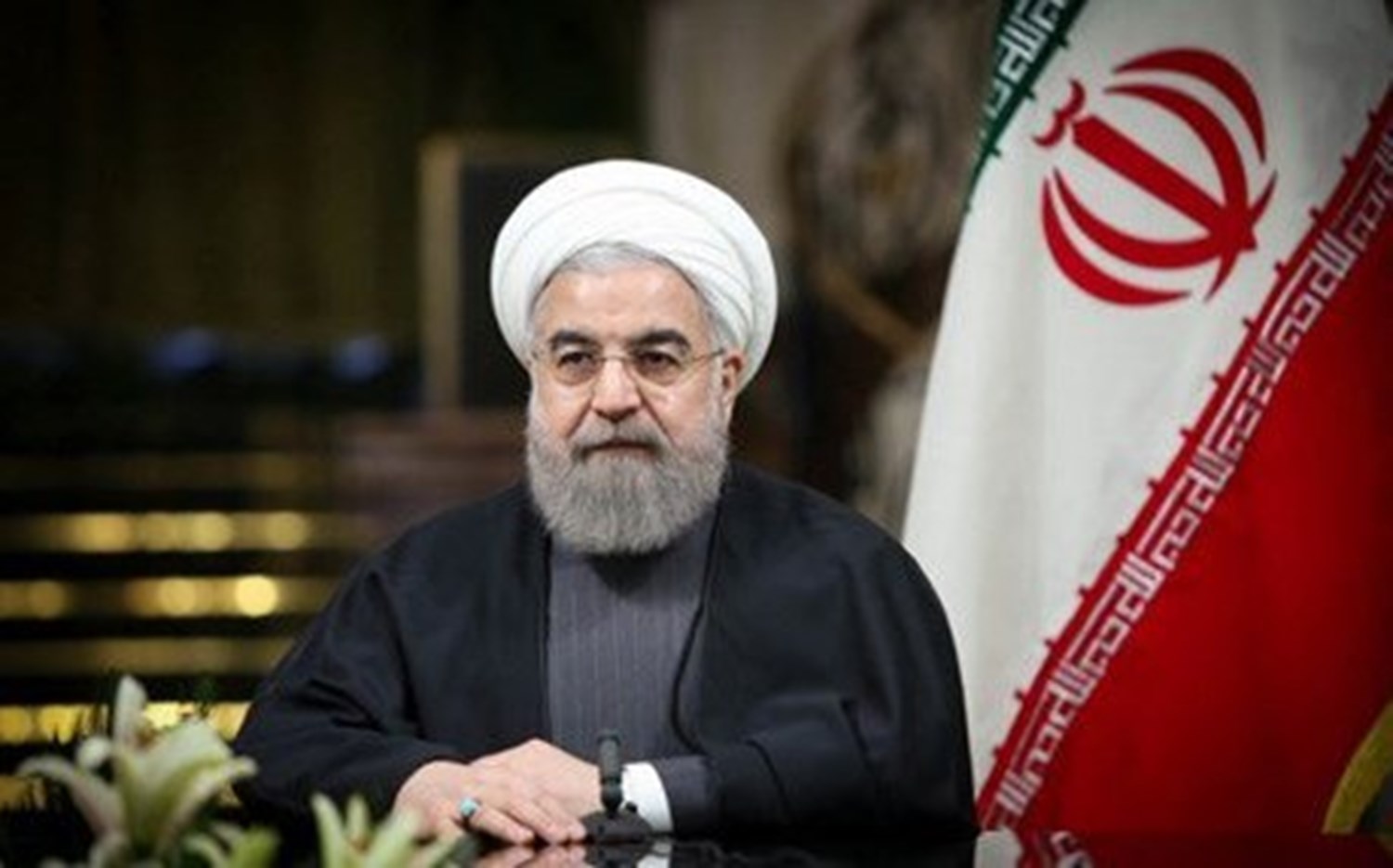