Deir Students of high school certificate (Baccalaureate certificate) continued to take their final exams for the first time in Deir Ezzor after the siege has been lifted on the city last September, thanks to Syrian Arab Army’s sacrifices and heroism.

Head of Education Directorate in Deir Ezzor, Khalil Haj Abeid said that 5526 students are taking the 12th grade exams, including the literary and scientific branches, in the city distributed among 54 exam centers and that examination process is conducted normally.

For their part, a number of the students expressed their satisfactions over the examination atmosphere, which differed from the previous years as the anxiety and fear were widespread due to the terrorist shells.

Units of the Syrian Arab Army lifted the siege on Deir Ezzor city on September 2017, establishing control over the city and the majority of its countryside after expelling Daesh (ISIS) from the province.

The various sectors, especially the education sector witnessed urgent work within the government efforts to return the normal life to Deir Ezzor province. 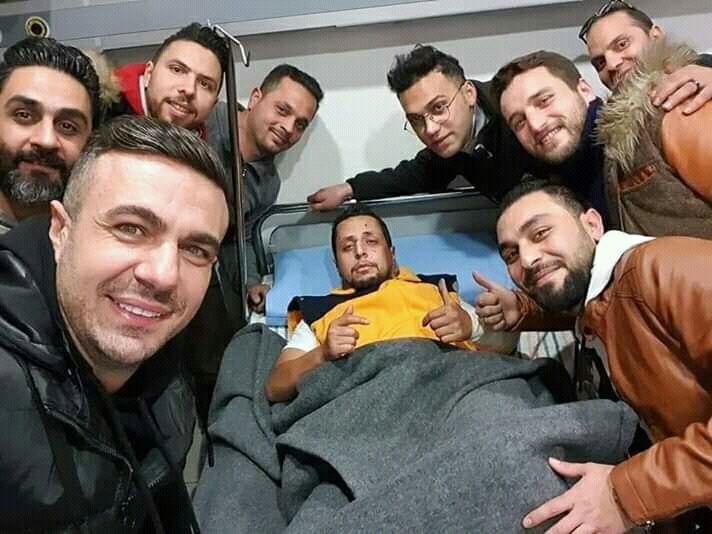 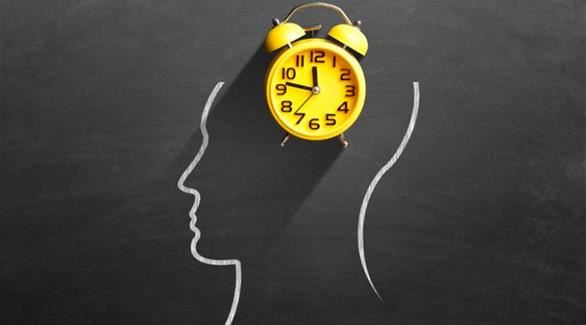