The Syrian football team advanced three ranks in The FIFA World Ranking to become 73rd internationally and the sixth in Asia.

This rank is the best for the Syrian team since the start of monthly ranking on August 1993 where it came in the 78th place.

The Syrian team ranked 6th in Asia after that Japan, Iran, South Korea, Australia and Saudi Arabia which qualified for the 2018 FIFA World Cup Russia™ have held the first five places. 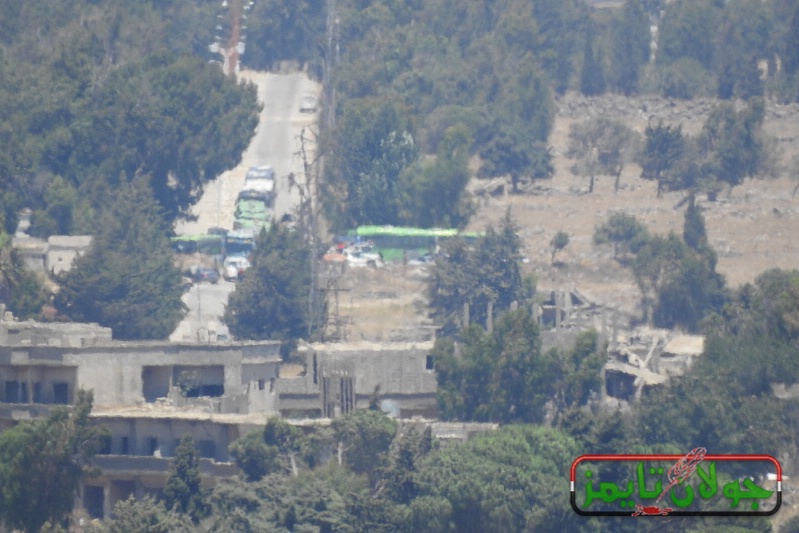 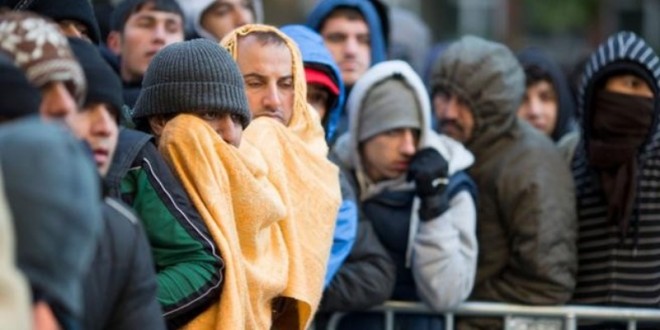 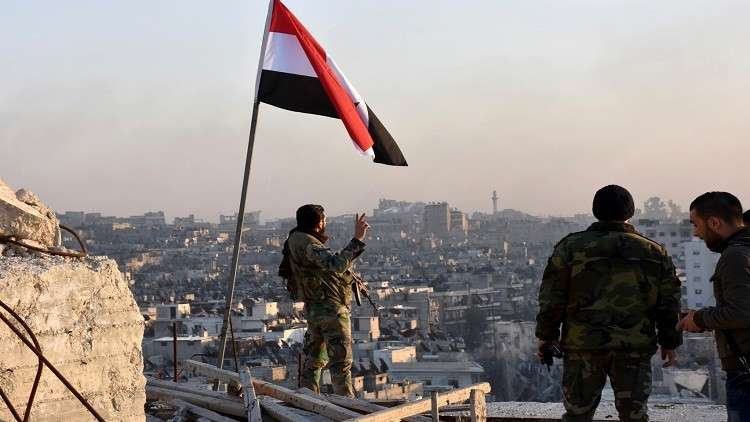 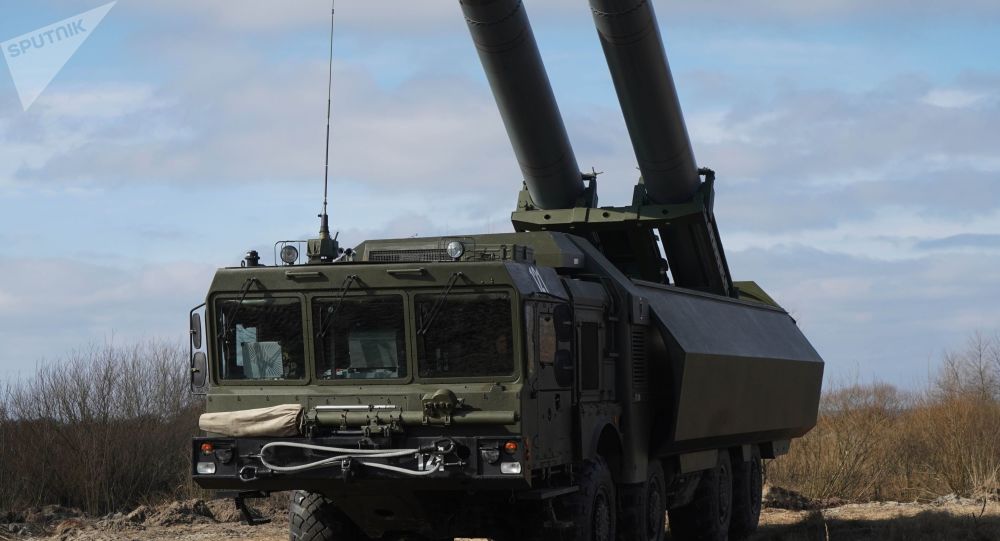