Terrorist groups set fire to dozens of dunams planted with trees and wheat in the area of Kroum al-Hamria and villages of Jabba in the northern countryside of Quneitra.

reporter in Quneitra said that on Saturday night, terrorist groups positioned in the forests of Jubatha al-Khashab set fire to dozens of dunums in the area of Kroum al-Hamria to the south of Haddar village planted with fruit trees of apples, cherries and figs, resulting in significant losses for farmers.

The fires are still burning due to the existing of terrorist groups in the area and the wind movement.

The reporter added that terrorists also burned the agricultural lands to the south of Jabba village, causing massive destruction to olive trees and wheat crop. 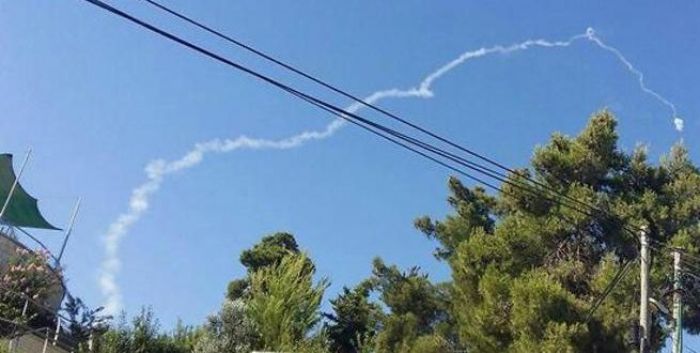 Cabinet takes steps for developing al-Ghab area in all fields 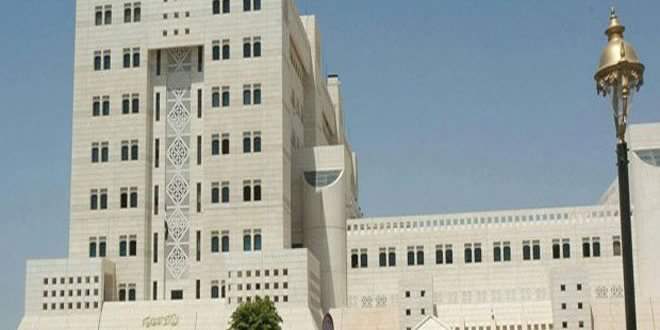