The Popular Committees, in cooperation with the locals, thwarted an attack launched by Jabhat al-Nusra-linked terrorist groups on Sunday at dawn on terrorist-besieged towns of al-Fouaa and Kefraya in Idleb northern countryside.

Local sources said that the popular committees engaged in fierce clashes with Jabhat al-Nusra terrorists who attempted to infiltrate from directions of the villages of Binnesh, Ram Hamdan and al-Sawaghiyeh on the outskirt of the towns of al-Fouaa and Kefraya.

The sources added that the infiltration attempt was thwarted; a number of terrorists were killed or injured and their weapons and equipment were destroyed, while the rest of terrorists fled away towards the area from which they launched their attack. 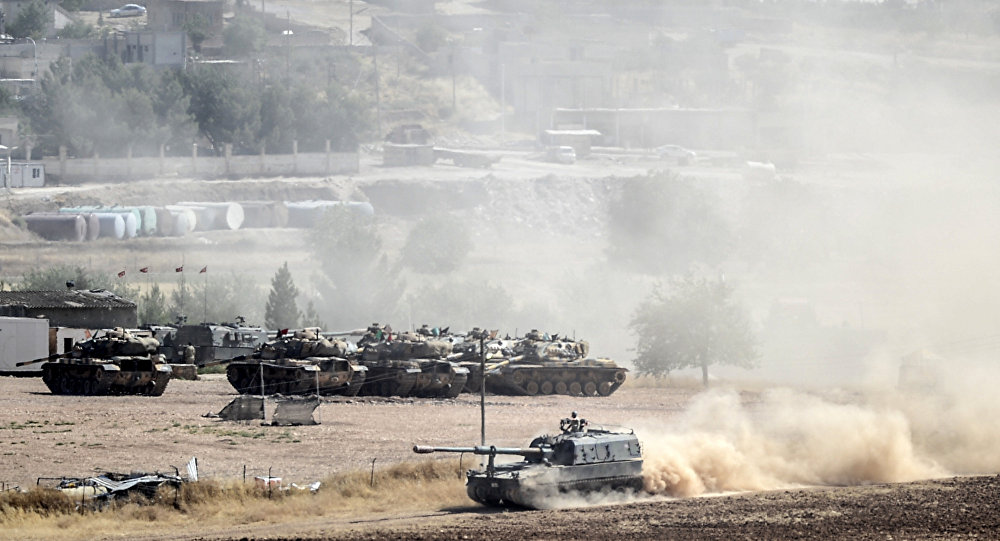 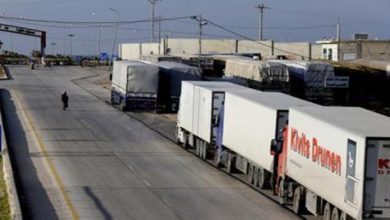 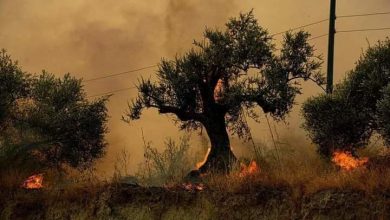