Russian President Vladimir Putin said that the Syrian government has fully fulfilled its commitments and shown its readiness for dialogue.

During the plenary session of 18th Shanghai Cooperation Organization SCO Summit kicked off in Qingdao, China on Sunday, Putin added that significant results have been achieved in the war against terrorism in Syria.

“Combating terrorism remains the priority of cooperation within the framework of the Shanghai Organization,”the Russian president said. 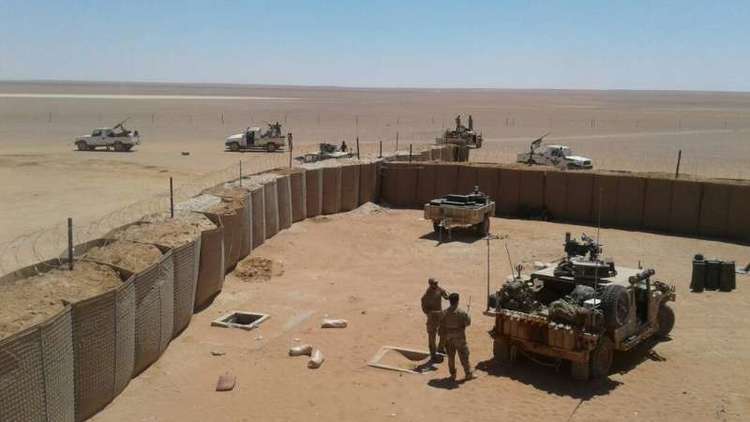 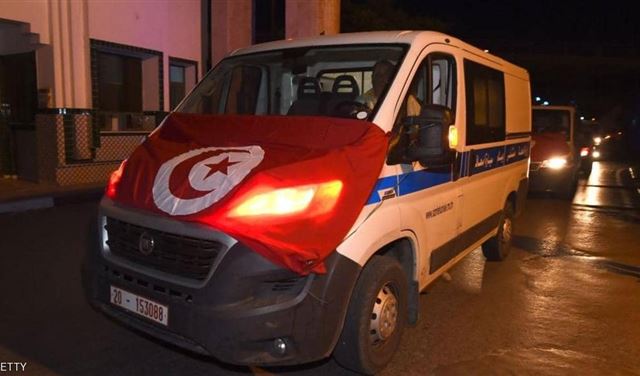