Military news reporter said that an army unit carried out concentrated bombardments on terrorist groups’ gatherings and positions in the surroundings of al-Latameneh town in the northern countryside, destroying one of their vehicle and killing 4 terrorists on its board, among them terrorist Zaher al-Mahmoud. 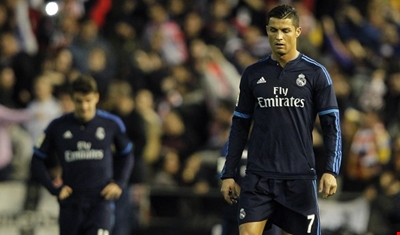 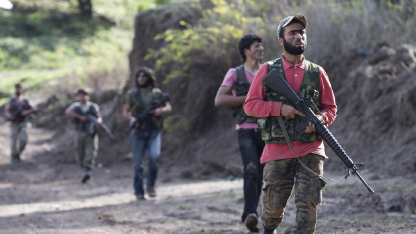 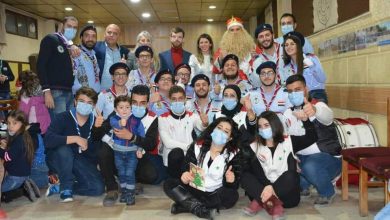