The United Nations General Assembly has voted overwhelming in favor of a draft resolution on ensuring the protection for Palestinians from the Israeli occupation entity’s aggressions.

The General Assembly on Wednesday evening adopted the draft resolution with 120 votes in favor, eight against and 45 abstentions, Palestinian Wafa news agency said .

The resolution was put forward in the General Assembly by Permanent Representative of Algeria to the United Nations Sabri Boukadoum on behalf of the Arab countries.

In the context of its support for the crimes of the occupation entity and its blatant bias, the United States proposed amendments to the draft resolution, but the General Assembly voted by a majority against it.

Since the beginning of the “Great March of Return” on March 30th along the Gaza borders with the Palestinian territories occupied in 1948, more than 130 Palestinians have been killed and almost 13,000 injured due to the excessive use of force by the Israeli forces against the participants. 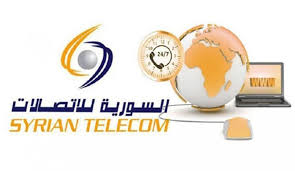 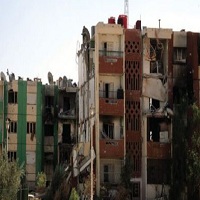