Egyptian member of Parliament Elizabeth Abdul- Maseeh Shaker confirmed that Syria has borne the burdens of confronting the conspiracy that targeted the region as a whole and foiled it.

Shaker, in a statement to local reporter in Cairo on Saturday, said that the Syrian leadership and people, through their steadfastness, have triumphed over the Takfiri terrorist organizations, the tools of this conspiracy.

She emphasized that terrorism targets all countries of the region, especially the powerful ones, and that all spectrums of the Egyptian people are aware of the reality of the conspiracy and stands by the people and the leadership in Syria.

Shaker condemned the policies of the Turkish regime against Syria and its attacks on Syrian territory.

She renewed Egypt’s standing by Syria, hailing the historic brotherly relationship that binds the peoples of the two countries. 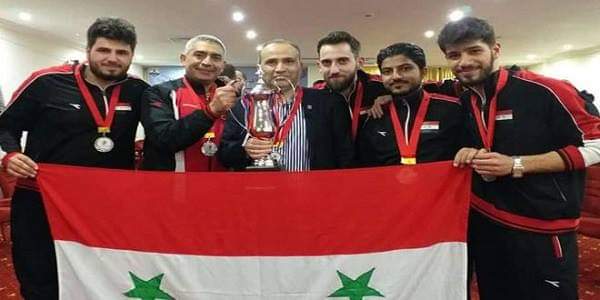 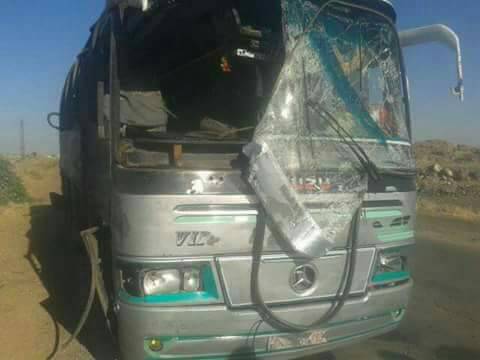 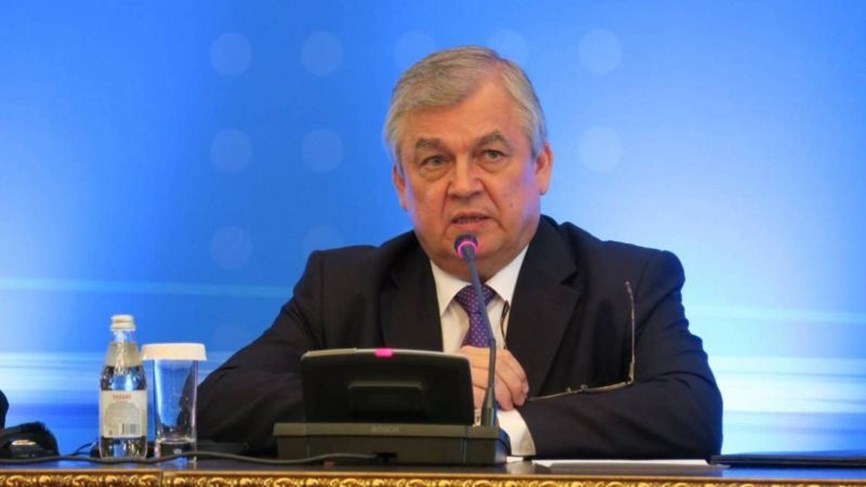