A Syrian Arab Army unit thwarted an attack by terrorist groups on military points in the eastern countryside of Quneitra.

A source in Quneitra said that an army unit, backed by supporting forces, clashed with terrorist groups that had infiltrated from the direction of Mas’hara/Um Batina/al-Ajraf towards military points in the vicinity of Juba village and the area of Tal Koroum Juba in the eastern countryside of the province.

The infiltration attempt was frustrated after killing or injuring most of the terrorists and destroying one of their vehicles, while the rest fled, leaving their weapons behind 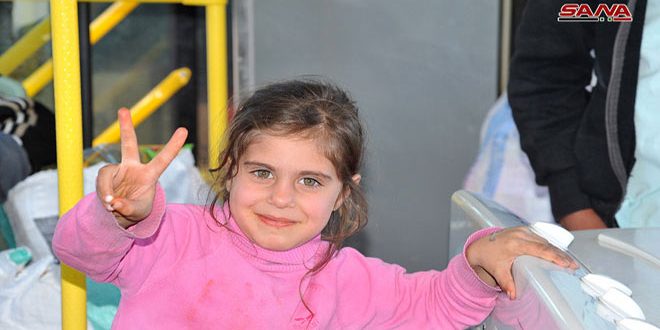 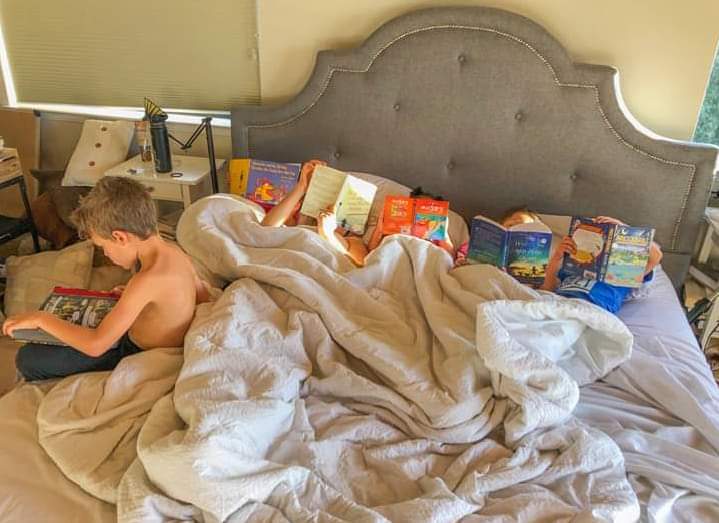 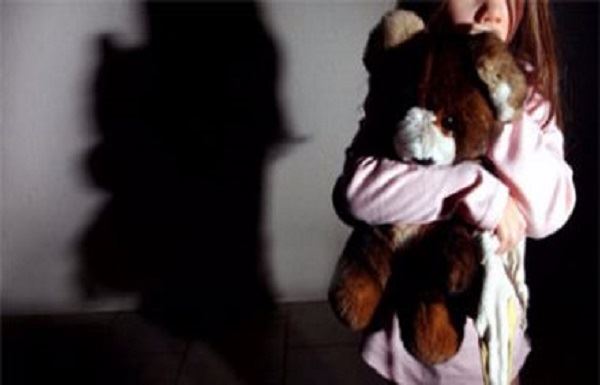 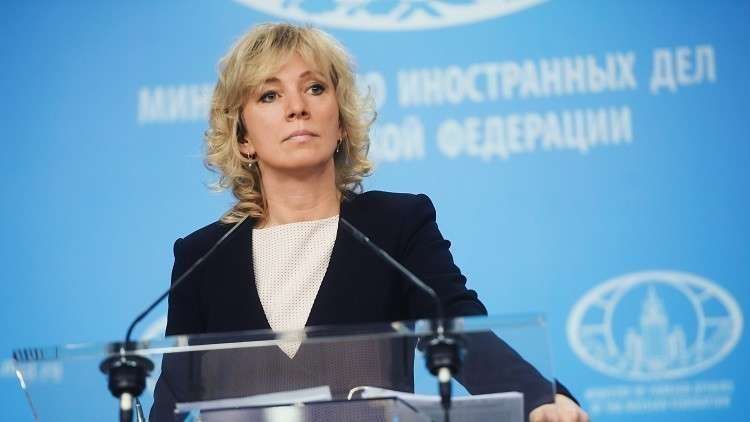