In a statement on Wednesday, the Command said that “the Syrian Arab Army units operating in Deir Ezzor, supported by the Syrian air force, managed to expel Daesh (ISIS) terrorists from the entire desert of the province after clearing an area of 5800 square kilometers of terrorism.”

The Command added that the army units engaged in fierce battles with terrorists before clearing the area of them, inflicting heavy losses upon terrorists in personnel and equipment while the rest fled away.

The statement noted that Daesh was defeated under the intensive strikes of the heroes of the Syrian Arab Army on all directions as all of its sites and positions were destroyed up to the administrative border of Homs province.

The General Command stressed that the clearing of this vast area in the Syrian Badia and the crushing of Daesh terrorists in that region confirms the high efficiency of the Syrian army’s heroes.

The Command expressed its commitment to continue to pursue the remnants of terrorist organizations of different names until security, peace and stability prevail throughout the country and the entire Syrian territory is purged of the abomination of Takfiri terrorism and its regional and international supporters. 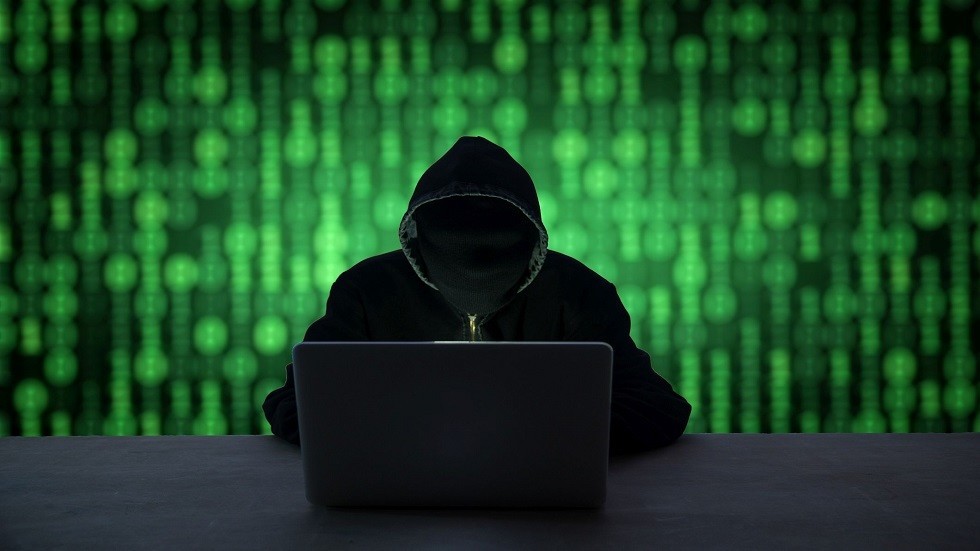 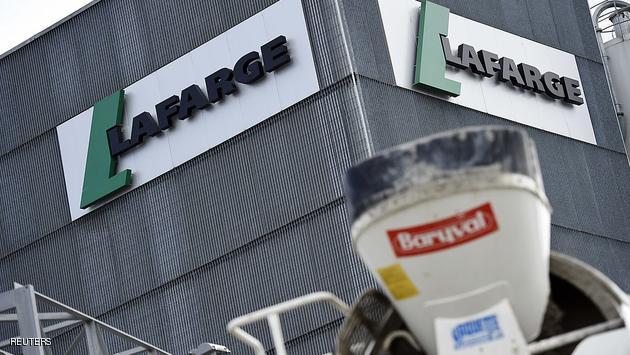 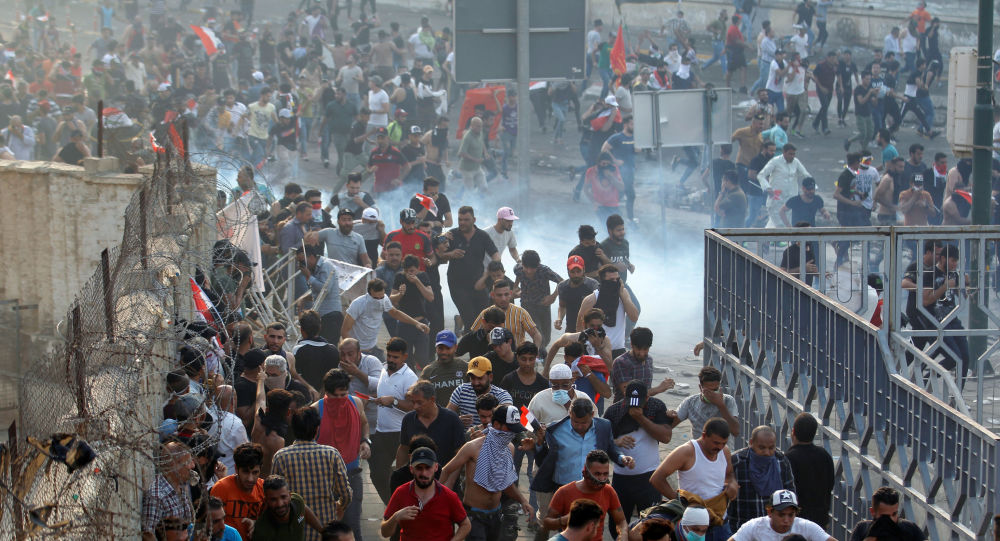