A source said on Friday evening that an agreement reached between Syrian Government and terrorist groups in Bosra al-Cham city.

The source said the agreement stipulates for starting a ceasefire and for terrorists to hand over heavy and medium weapons in all cities and towns.

The agreement stipulates for resolving the legal status of militants who wish to remain in the area, and for the terrorists that reject the settlement to leave with their families to Idleb.

The source went on to say that the agreement stipulates for the Syrian state taking control of all observation points on the entirety of the Syrian-Jordanian borders, as well as the return of displaced people to their cities and towns along with the return of state establishments to them after terrorists leave
Golan Times
By :Suhad Alaawar 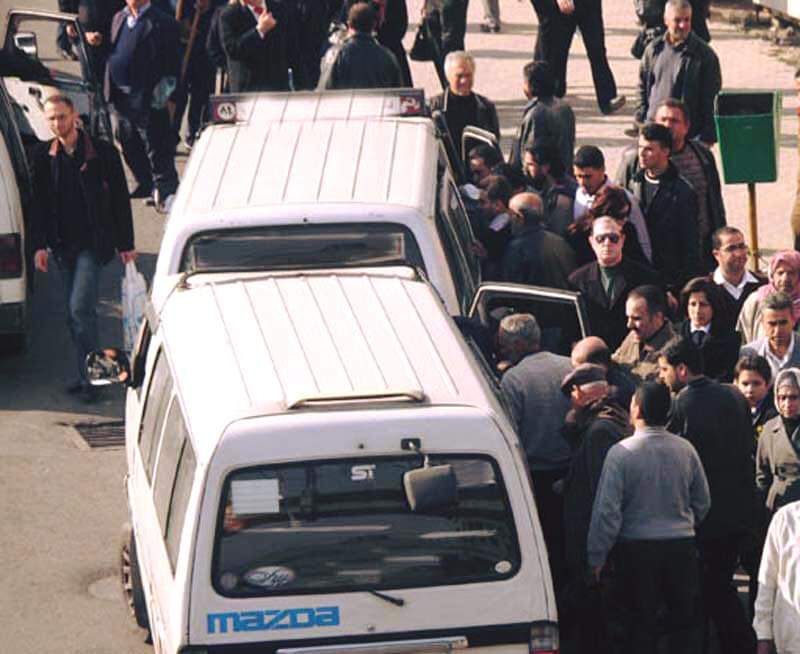 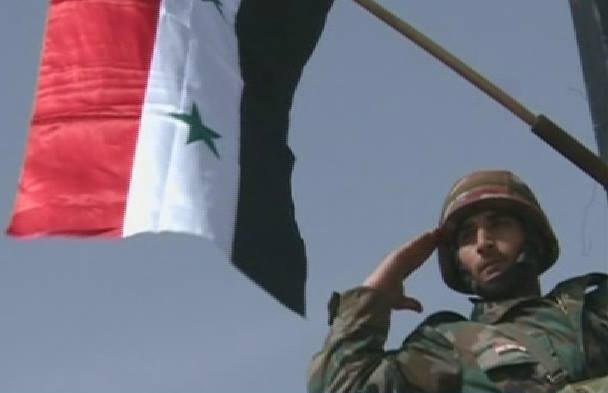 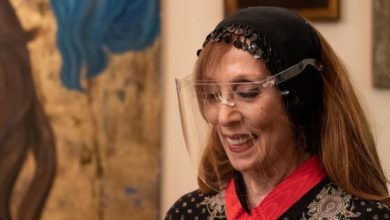