The Armed Forces hoisted the Syrian flag over the Nassib border crossing with Jordan in the southern countryside of Daraa province, a military source announced on Friday.

The reclamation of Nassib border crossing, which is 15 km away from Daraa city, is a main transport and economic hub, after approximately three years is a major strategic achievement, and it adds up to the series of defeats for terrorists in the southern region.

new’s war correspondent said that during the past 24 hours, Syrian Arab Army units have established control over the town of al-Nu’aima and the Radar Battalion.

Another field commander said the operations in Daraa’s eastern countryside are carried out according to a precise plan, using various types of firepower with support by infantry and tank forces, and proceeding at a rapid pace, adding that with these most recent achievements the army has reclaimed around 95% of the eastern countryside of Daraa.

Regarding the operation which resulted in establishing control over the Radar Battalion, another field commander said that as soon as the army established control over al-Nu’aima, preparations to storm the Battalion from several directions began, killing many of the terrorists who had barricaded themselves inside it. 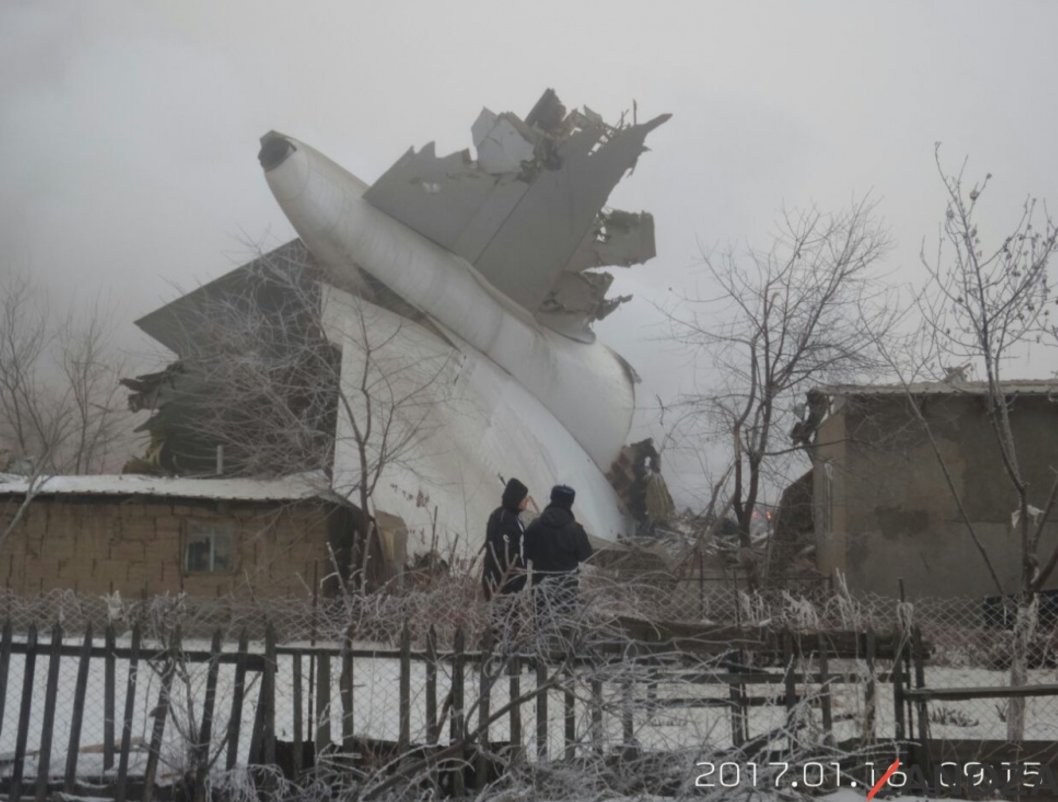 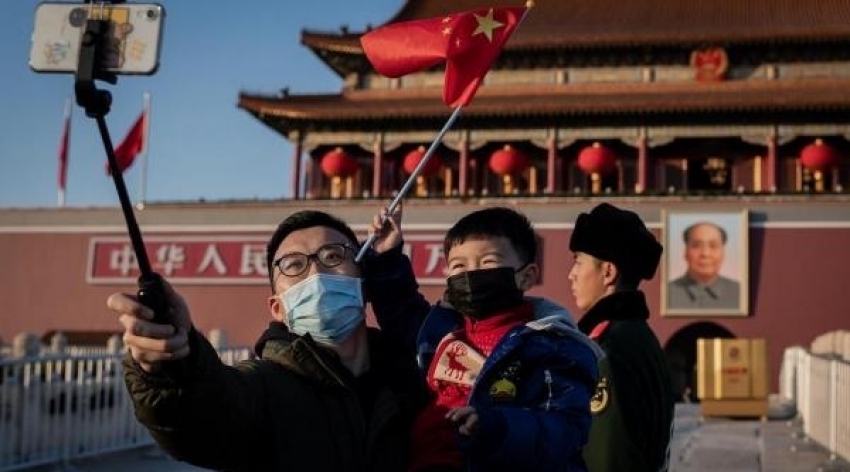 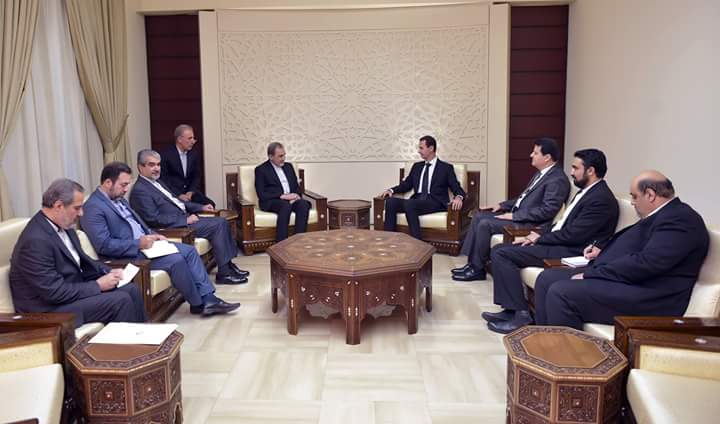 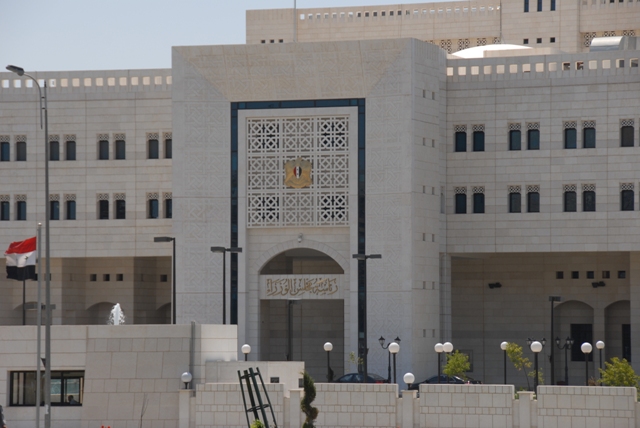