Two aid convoys were sent by Daraa Governorate on Tuesday to a number of the villages and towns in the countryside of the province.

The aid is part of the government’s measures to support the citizens of these areas after they have been cleared of terrorism and provide their needs.

A source in Daraa said that a six-truck convoy was sent to the villages and towns of Zaizoun, Tal Shihab, and Kharab al-Shahem to the southwest of Daraa city. The convoy contained 15,000 liters of fuel and 1,100 gas cylinders and 20 tons of flour.

The other convoy was sent by the Governorate to Dael city, containing 4,200 food basket and an amount of flour. 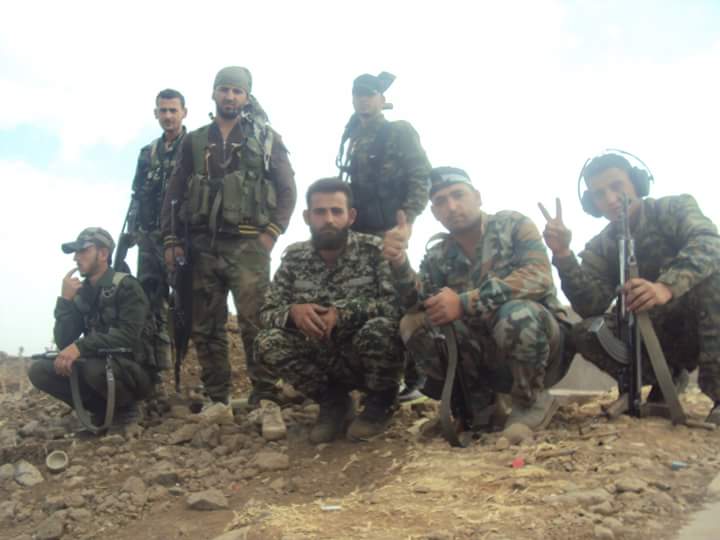 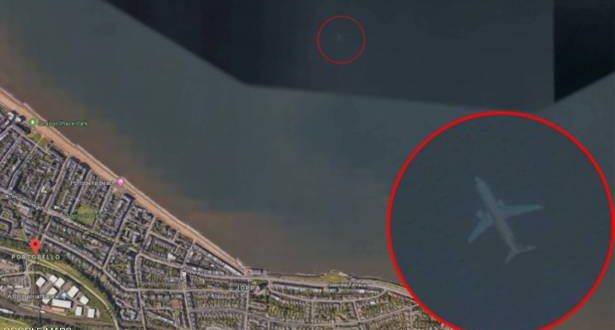