Eight civilians were injured on Thursday in a terrorist shelling attack on al-Hai al-Khadami (service neighborhood) in al-Baath City. A source in Quneitra said that terrorist organizations, positioned in some of the villages in the western countryside, fired 7 shells on al-Hai al-Khadami in al-Baath City, two of them fell on the building of the Education Directorate.

The source added that 8 civilians were injured in the attack, all of them are employees at the Education Directorate, in addition to causing material damage to the buildings of the directorates of transport, finance and education. 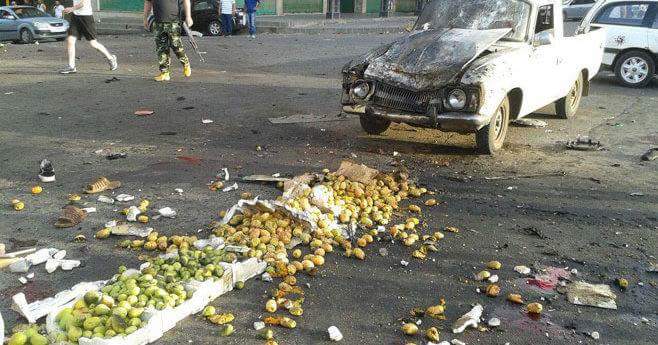 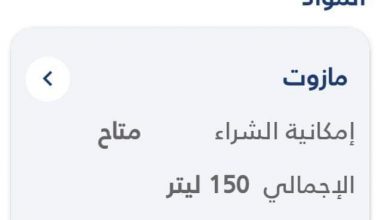 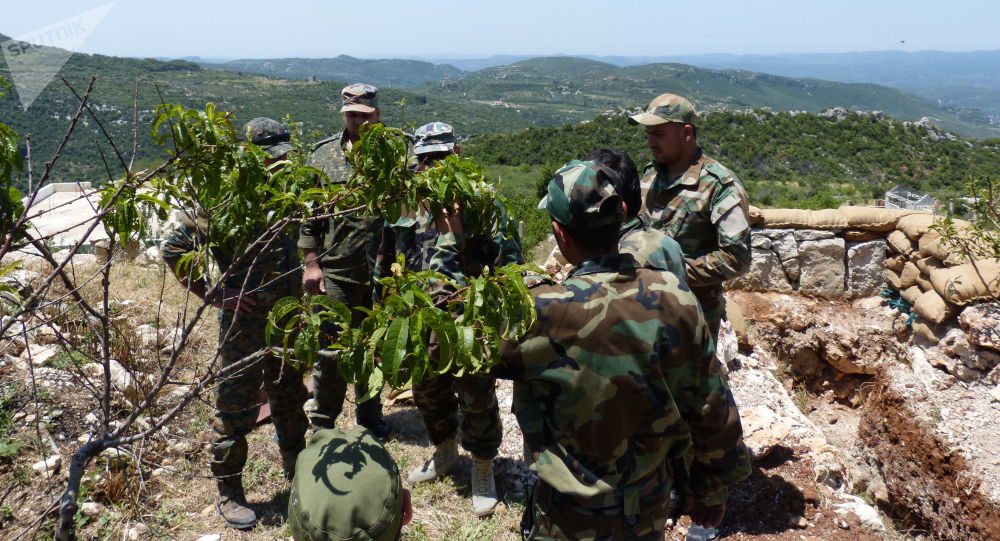 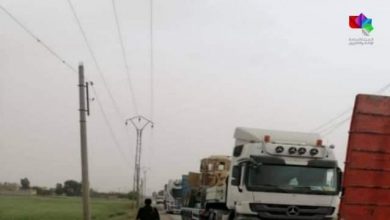