There is news on reaching an agreement in Quneitra stipulating for the evacuation of terrorists unwilling for settlement to Idleb, news reporter said.

The reporter indicated that according to the agreement, the legal status for those who are willing to stay will be settled.

The agreement also provides for the return of the Syrian Arab Army to its pre-2011 points. 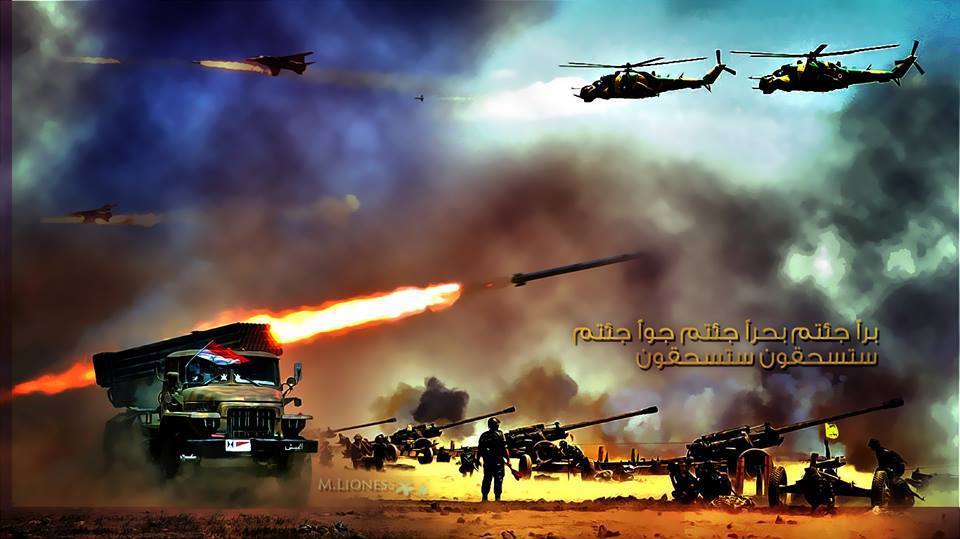 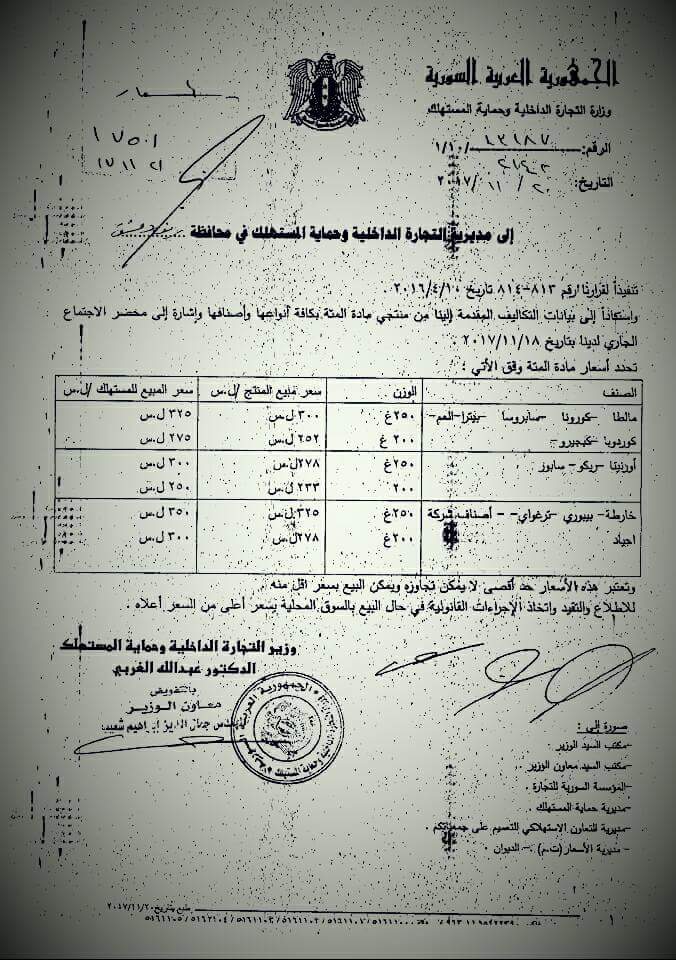