Competent authorities found weapons and ammunition, some of which were Israeli-made, from terrorists’ remnants in Aqrab town in Hama southern countryside.

correspondent in Hama said that while the army was combing Aqrab town, the competent authorities uncovered a tunnel as well as weapons and ammunition, some of which were Israeli-made.

He added that an Israeli-made grenade launcher, sniper rifles, mortar rounds, RPG launchers and huge amounts of ammunition were among the discovered items. 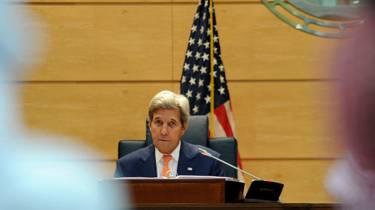 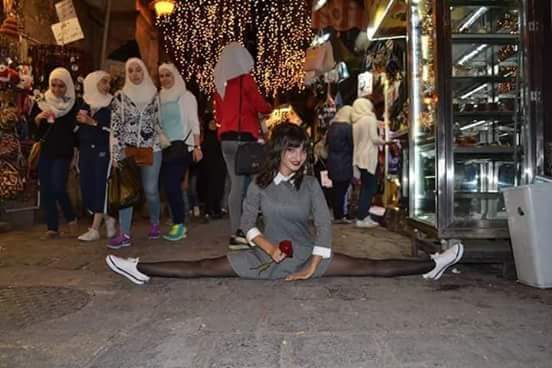 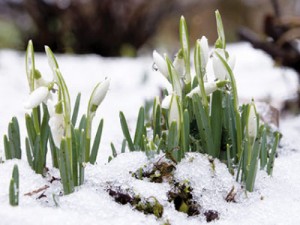