Armed groups positioned in Jubata al-Khashab in Quneitra Countryside have handed over new batches of heavy and medium weapons to the Syrian Arab Army according to the agreement reached earlier. The News reporter said that over the past 48 hours, an army unit received from the armed groups a tank, a rocket launcher, two armored vehicles, three SUVs vehicles with 14.5 mm machine guns, a silica, a 122 mm cannon, tank and mortar shells, homemade rocket shells and two 14.5 mm machineguns in addition to various ammunition.

Jubata al-Khashab town and its forests in Quneitra northern countryside posed a den for the terrorist organizations, especially Jabhat al-Nusra which receives various types of weapons and advanced equipment from the Israeli enemy.

On July 19, an agreement was reached in Quneitra which stipulates for the evacuation of terrorists who reject the settlement to Idleb, the settlement of status of those who wish to remain and the return of the Syrian Arab Army to its pre-2011 positions. 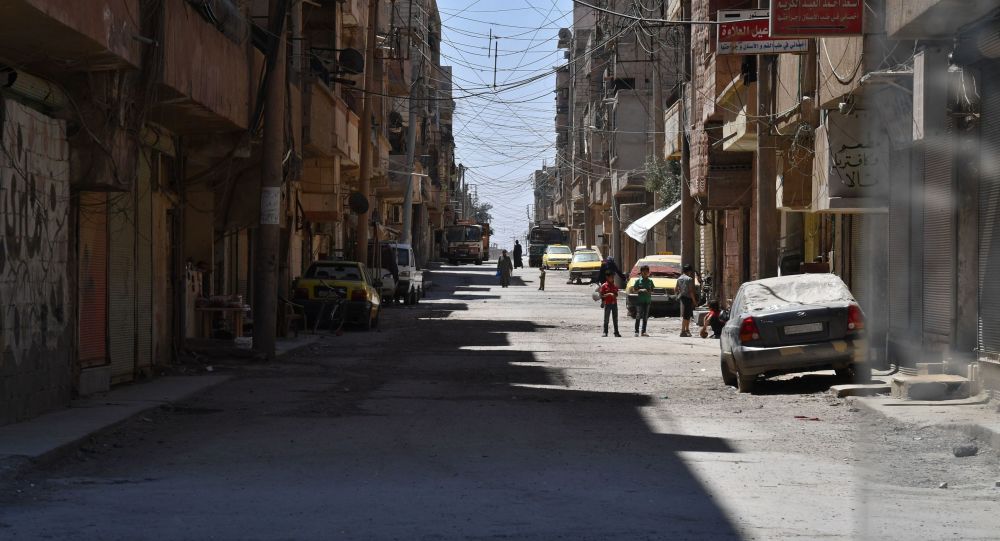 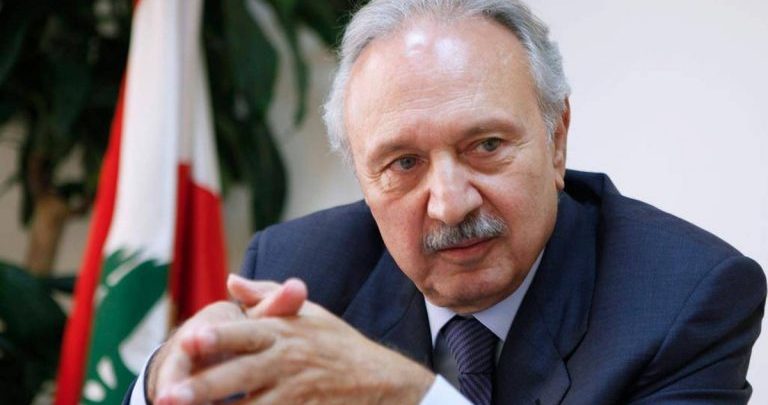