Syrian Arab Army liberated the villages of Koia and Beit Ara in the far northwestern part of Daraa province.

The local reporter in Daraa said that army’s storming units continued their operations to liberate the rest of the villages in al-Yarmouk Basin from Daesh (ISIS) terrorists as they engaged in fierce battles with terrorists in the villages of Koia and Beit Ara which resulted in liberating the two villages and inflicting heavy losses upon terrorists’ ranks and equipment.

The reporter added that army’s engineering units started sweeping the villages and enhanced army’s points in them.

Military operations continued in al-Qseir and Maria villages to eliminate the last terrorists’ gatherings in them in order to announce the province of Daraa cleared of terrorism. 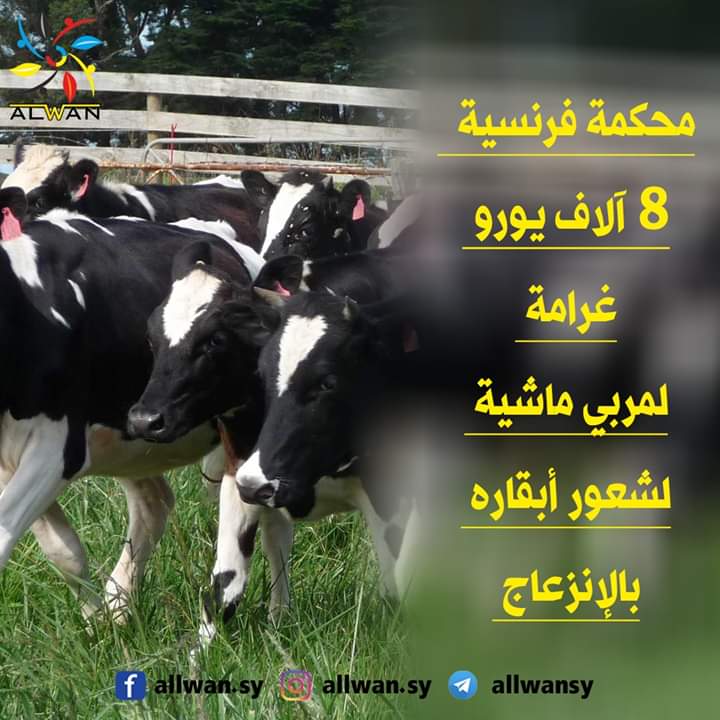 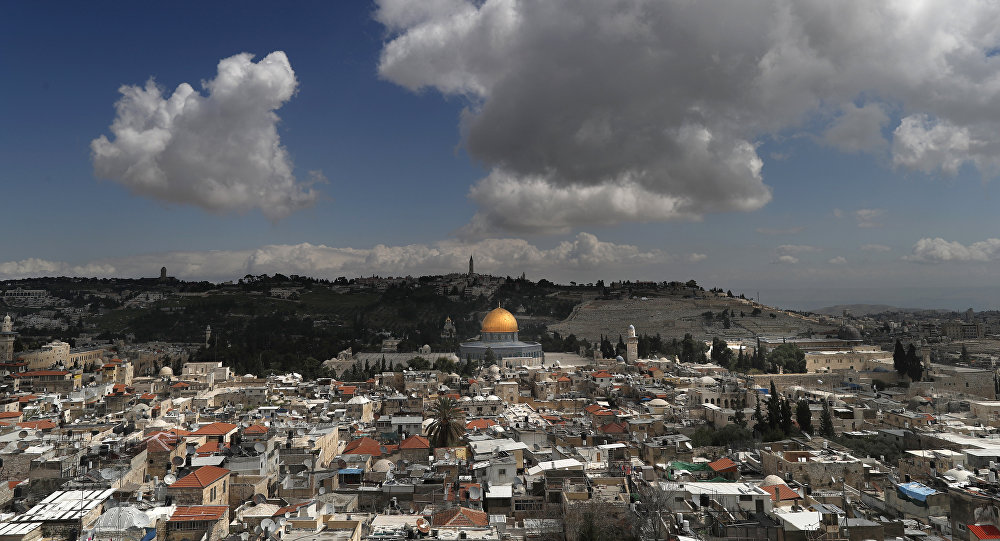