The Syrian Air Force raided Daesh (ISIS) gatherings and axes of movement deep into the desert of Sweida province, killing scores of terrorists.

A reporter said that the Syrian Air Force carried out airstrikes on Daesh in the direction of al-Kra’a, Beir Qinyan and Sneim Gharaz about 30 km east of the villages of Sweida’s northeastern countryside.

The reporter added that scores of Daesh terrorists were killed, others were injured and their vehicles and ammunition were destroyed as a result of the raids. 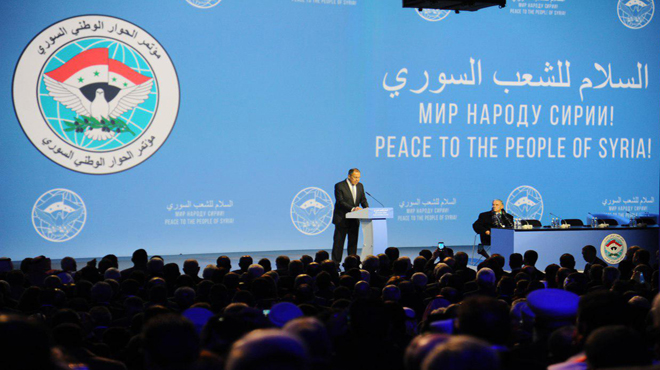 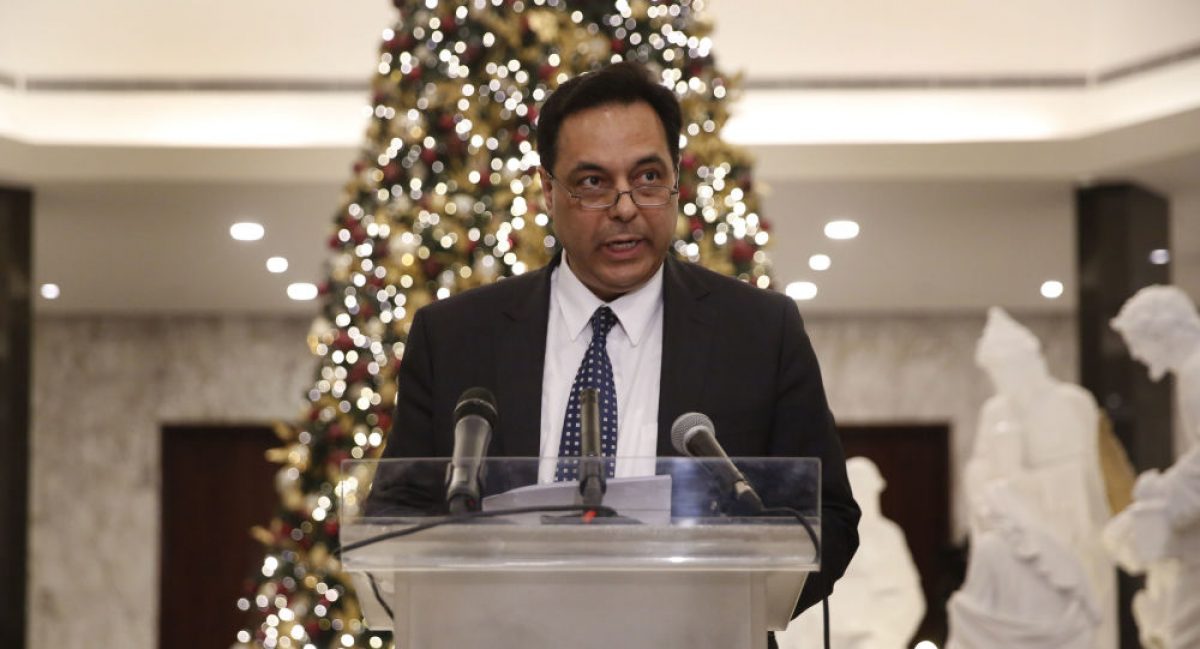