Syrian army units, in cooperation with backup forces, managed to advance more in the southern province of Sweida, canvassing large areas after cleansing them from Daesh (ISIS) terrorists.

A reporter stated that military operations continued as the army advanced 27 km in the depth of Sweida’s Badiyah and captured strategic areas and hills such as Tel Salim, the hills of al-Zallaqiyat, al-Rassiy’ei Well and al-Hardhiyeh Well and Tel Attaf cutting off terrorists’ supply routes.

Other army’s engineering units dismantled landmines and explosive devices which terrorist groups left them behind, meantime, Syrian artillery and warplanes targeted terrorists’ gatherings, hideouts and fortifications in al-Badiyah, inflicting heavy losses upon them in personnel and equipment.

Field sources underlined the importance of the advances made by the army in securing villages in the eastern countryside of Sweida. 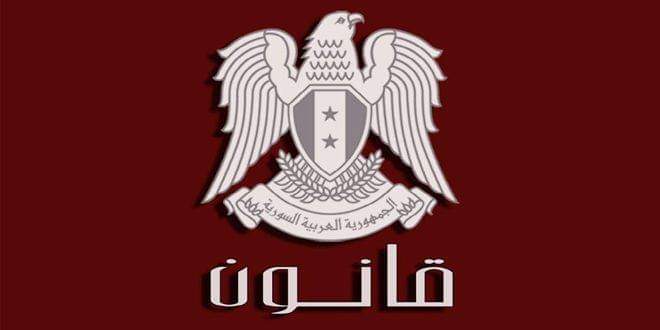 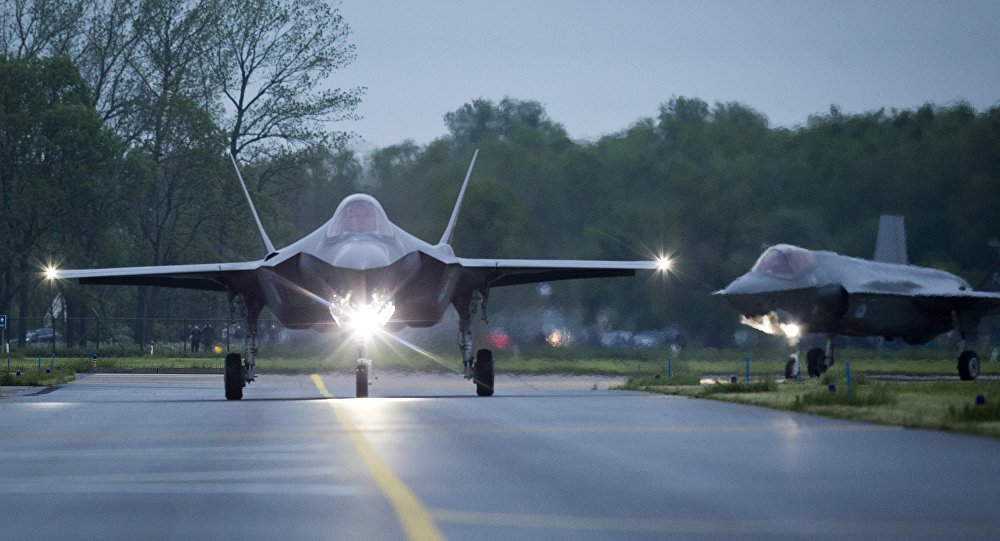 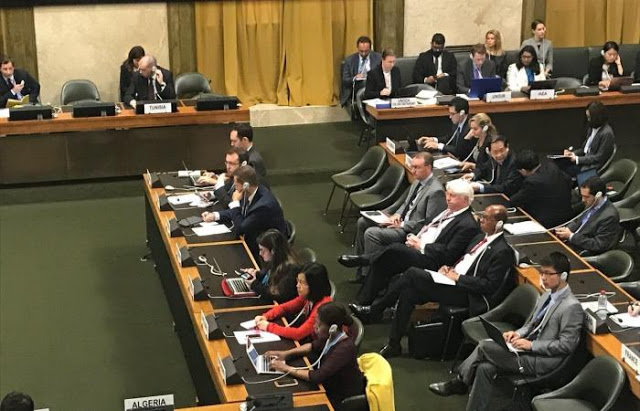