Syria affirmed on Friday that the announcement of the Saudi authorities to contribute USD 100 million to the illegitimate US-led international coalition comes within the framework of its full compliance with the US administration at the expense of the Saudi people.

An official source at the Foreign and Expatriates Ministry told news that the Saudi authorities, who are plotters against the interests of the Arab nation, have pledged USD 100 million to the international coalition led by the Washington in defiance of the UN Security Council resolutions related to the crisis in Syria.

The source added that this flawed Saudi decision comes within the framework of the Saudi authorities’ full compliance with the US administration at the expense of Saudi people who is suffering from poverty and dire economic recession.

The source went on to say that the US-led coalition has killed thousands of Syrian children and women and attacked positions of the Syrian Arab Army dozens of times to prevent it from fighting Daesh (ISIS) terrorist organization east of Syria and elsewhere, as it destroyed Syrian infrastructure which has cost the Syrian people hundreds of billions of dollars in a direct US support for terrorist organizations.

It affirmed that the criminal coalition does not deserve this support from any country in the world because its main goal is to fragmentize the region and impose Zionist hegemony on all its countries.

The source stressed that the support provided by Saudi authorities to the coalition, terrorism and everyone who contributed to killing Syrians and destroying their country is morally unacceptable as it comes to prevent the Syrian Arab Army from achieving further victories over terrorism in northern Syria in an exposed attempt to prolong the crisis and support the forces that threaten Syria’s unity and territorial integrity.

The source concluded by saying that “Syria condemns these despicable policies of the Saudi authorities and demands them to stop these terrible and dangerous policies, adding that “Syria reiterates its call on all the Coalition’s member states to withdraw from it without delay because it serves only terrorists and murderers and threatens security and peace in the region and the world.” 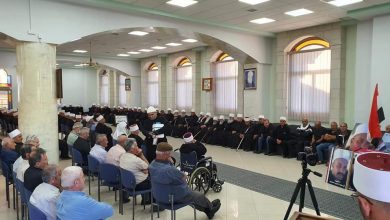 The most notorious volcano in Europe is on fire, and now things are starting to get really freaky 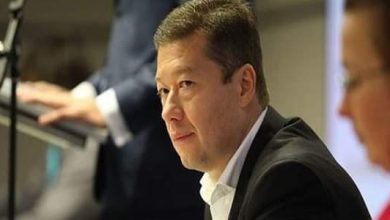 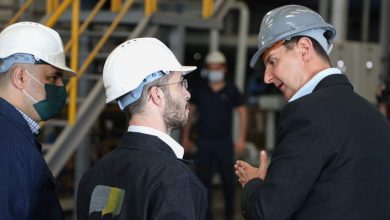