Two oil wells have been put back into services in al-Taem field in Deir Ezzor province within the integrated program of action carried out by the government with the aim of restoring the productive sectors and providing the basic services to the citizens in Deir Ezzor.

A reporter in Deir Ezzor said “oil wells number 103 and 107 are back to service”, adding that two water stations of al-Shmeitia and al-Morei’ya were opened, in addition to re-opening several centers and municipalities in the countryside of the Province.

Operation Director at Al Furat Petroleum Company Fawaz Afara said that the two wells work in a capacity of 500 barrels per day after they had been repaired by local exerts. 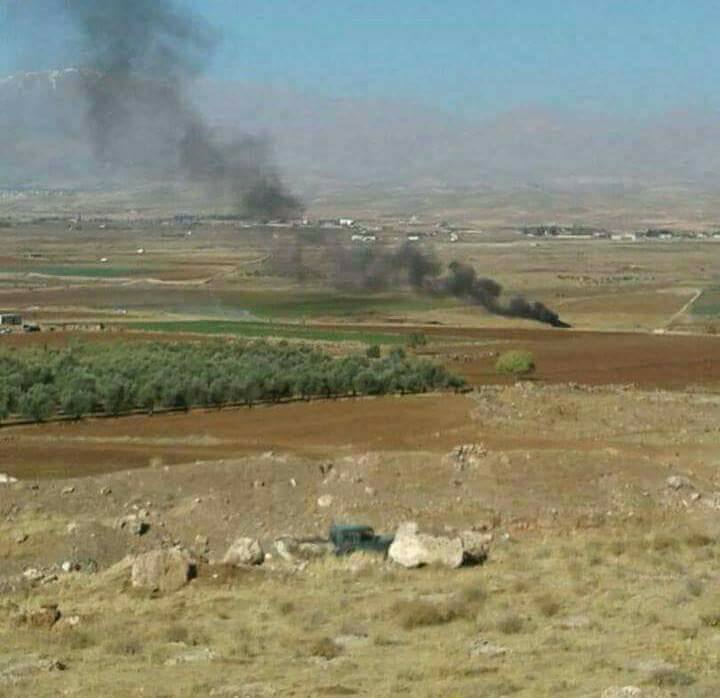 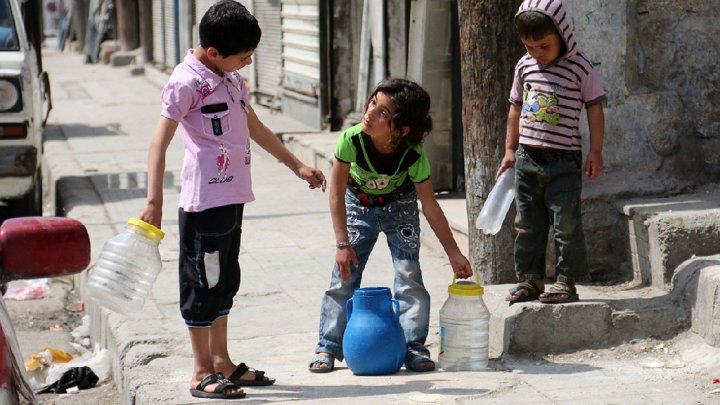 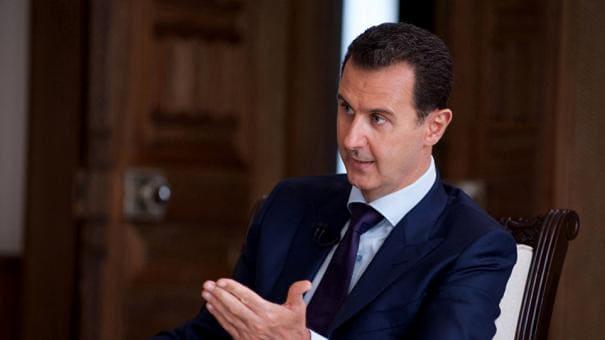 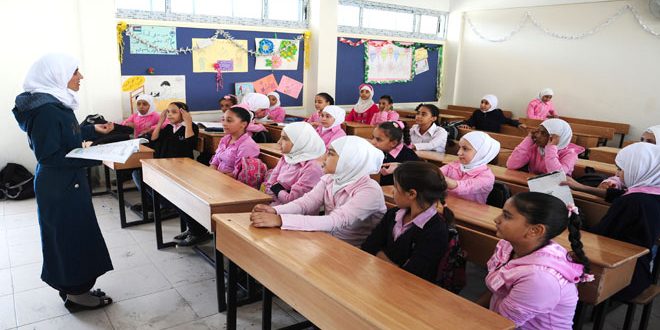