Hundreds of civilians who had been displaced from their houses in towns and villages in the southern countryside of Aleppo Province are turning back after the Syrian Arab Army had cleansed them of terrorism.

The displaced civilians are coming from the areas under control of terrorist organizations in Idleb Province through Abu al-Dhuhour corridor towards their houses in the liberated towns and villages.

News reporter said that civilians are coming on foot, by cars and tractors via the Abu al-Dhuhour corridor, to the far southeast of Idleb countryside, adding that a medical point was provided by the authorities under supervision of Syrian Arab Red Crescent and Internal Security Forces to supply the returnees with health, relief and food aid. 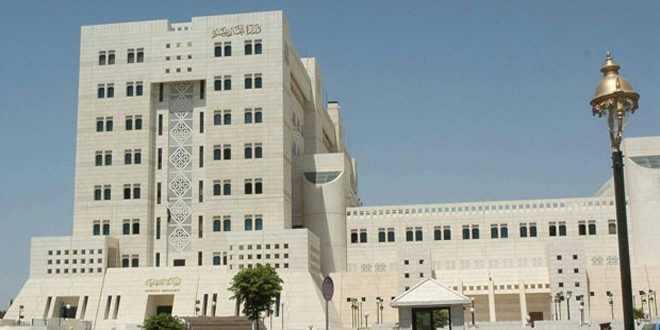 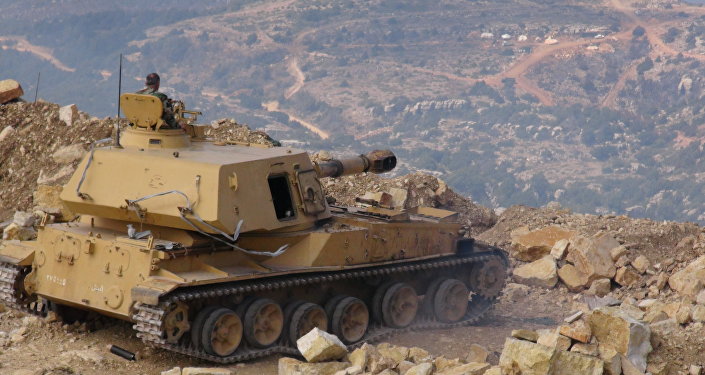 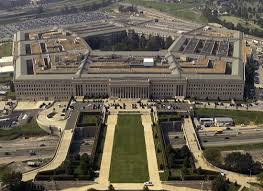