Syrian Arab Army units, in cooperation with the supporting forces, established control over the area of Qabir Eid Hneish and Baraket Hawa Awad in the depth of Sweida eastern Badyia (desert) in the framework of the continued operations against the remaining Daesh (ISIS) hotbeds in al-Safa hills.

The local reporter in Sweida said that army units operating in the direction of Abu Ghanem hill established control over the area of Qabir Eid Hneish on the outskirts of al-Safa hills in the depth of Badyia after violent clashes with Daesh terrorists as a number of terrorists were killed and others were injured, in addition to destroying one of their machinegun-equipped vehicles.

The reporter added that army units, in cooperation with the supporting forces, continued to advance towards Qabir al-Sheikh Hussein and Um Marzakh, and they established control over a wide area of the rocky slopes.

The reporter indicated that army units carried out bombardments against a Daesh command position and one of their gatherings in the area between Khirbet al-Hawi and Um Marzakh, killing scores of terrorists and injuring others, in addition to destroying their arms and ammunition. 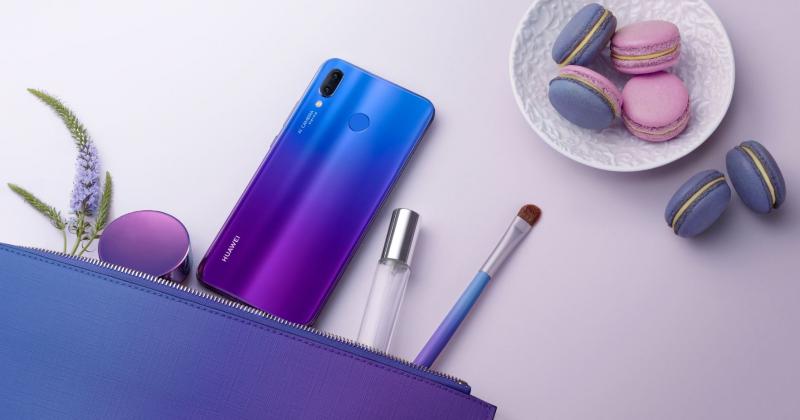 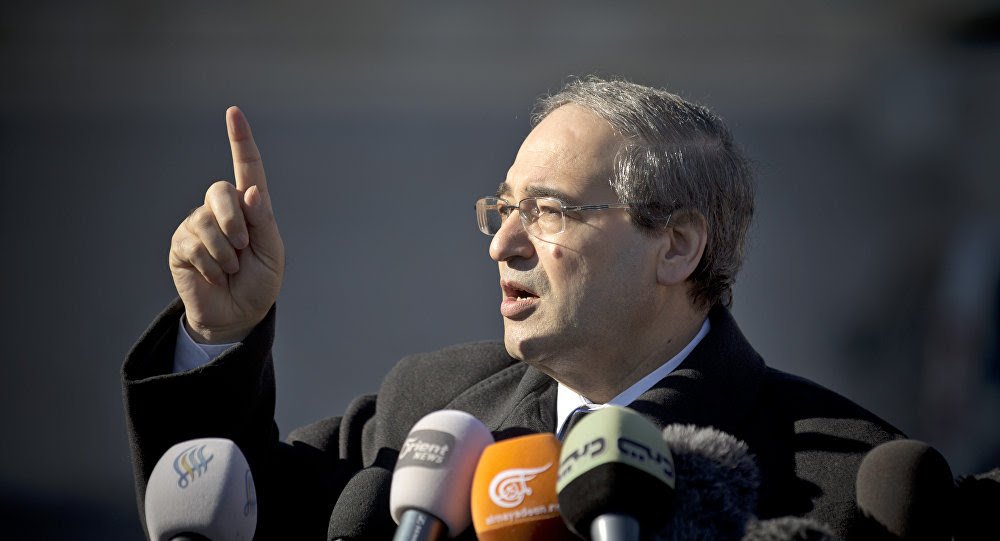