Syrian Arab Army units destroyed bases for Jabhat al-Nusra terrorists and groups affiliated to them in the northern and northwestern countryside of Hama province near the administrative borders of Idleb province, the last major stronghold of terror organizations.

A reporter in Hama said on Monday that an army unit positioned in the surroundings of Jourin town targeted with artillery and machinegun fire fortified positions and movements of the “Turkistani Party” terrorists at the outskirts of al-Ziyara town, destroying several of their bases and leaving a number of terrorists dead or injured.

The reporter said another army unit targeted with artillery fire a fortified position for terrorists in the surroundings of al-Latamneh town, destroying it and killing and injuring a number of terrorists. Abdo Hamad al-Habinb was identified among the dead terrorists. 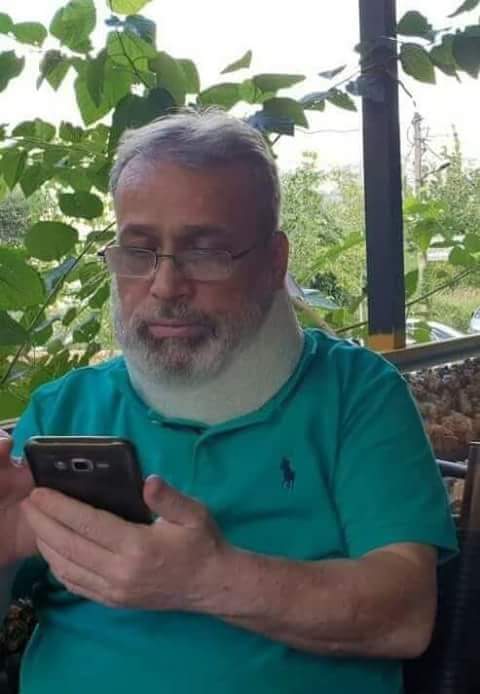 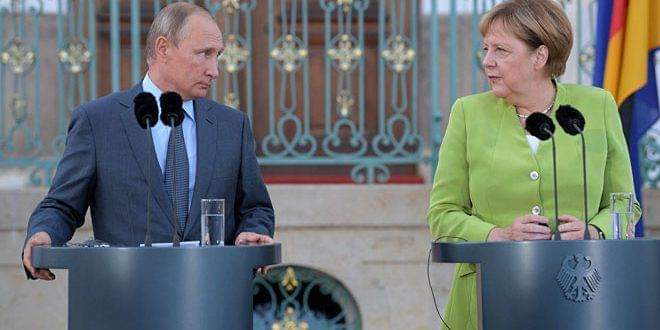