The special missions groups at the authorities concerned killed two of Daesh (ISIS) terrorists and arrested 7 others, in addition to confiscating an amount of narcotics, a telecommunication station, automatic rifles, a machinegun and US-made ammunition in a double ambush in Palmyra countryside, Homs.

Authorities told news reporter in Homs that based on intelligence information and after a precise tracking of the axes from where terrorists infiltrate, a group of the special missions carried out an ambush 30 km to the west of Palmyra city in the area of al-Abtar Mountain targeting a terrorist group affiliated to Daesh whose members were on board a motorcycle coming from al-Tanf area towards al-Bayarat al-Gharbyia in Palmyra heading for Raqqa.

The source added that members of the special missions groups clashed with terrorists and managed to kill two of them and to confiscate their weapons and six motorcycles while the remnants of the terrorist group fled away.

The source said that special missions group carried out another ambush in the area of al-Frou’a, 70 km to the southeast of Palmyra city as five terrorists were arrested, in addition to confiscating 10 motorcycles, 146 pieces of hashish and 14 bags of Captagon containing 10 thousand pills.

According to the source, the operations also resulted in seizing two Pickup cars, the first of which equipped with a telecommunication station, while the second is equipped with a US-made machinegun, in addition to US-made M16 automatic rifles and six boxes of ammunition. 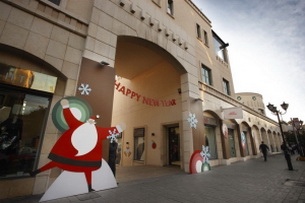 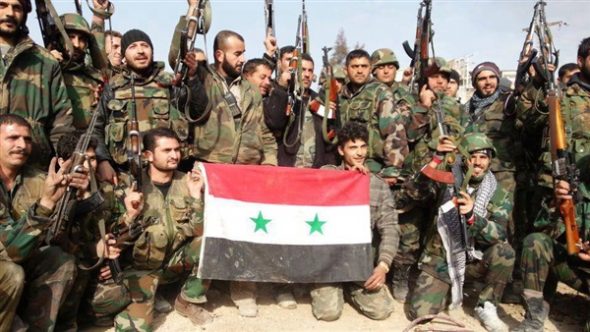