Syria and Iran to cooperate for building power plant in Lattakia Electricity Minister Mohammad Zuhair Kharboutli said that he will discuss with the Iranian officials during his current visit to Iran the implementation of cooperation projects in the electricity field , including a contract with the Iranian MBNA corporation to establish a power plant in Lattakia.

Speaking to the reporters upon his arrival in Tehran on Friday, Kharboutli said that the power plant project in Lattakia is important and strategic for the electrical system in Syria in general, especially the coastal region, pointing out that the power station in Baniyas is feeding the region with 60 percent of the demand for electricity.

The plant will be built with a capacity of 540 MW worth SYP 213 billion and is expected to be ready within three years, the minister said. 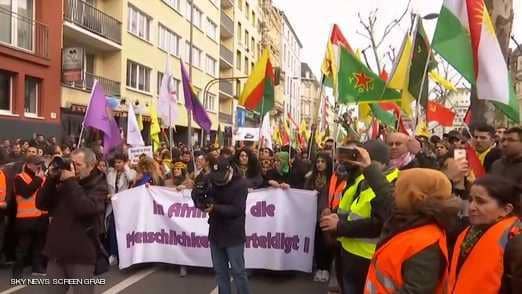 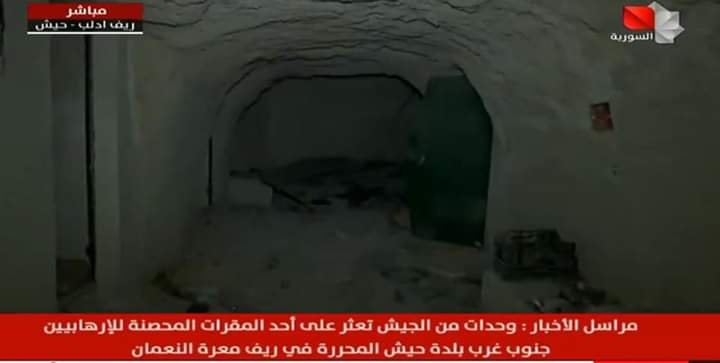 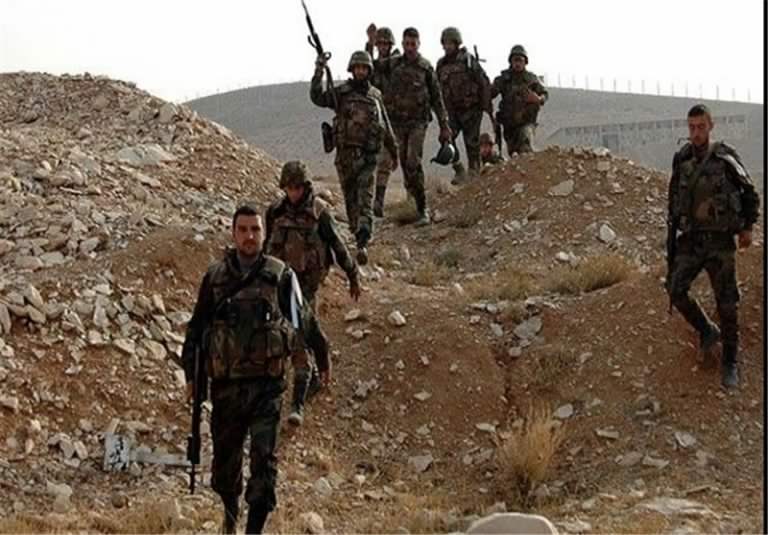