A march was held on Monday in al-Baath city in Quneitra as part of the early detection of breast cancer campaign.

The march kicked off from al-Mouhafaza (governorate) roundabout to the Health Directorate building in al-Baath city amid civil and official participation.

Head of Quneitra Health Directorate Awad al-Ali said that the campaign will continue throughout the month of October in all health centers and Martyr Mamdouh Abaza Hospital in the province.

He also called on all women to take the necessary medical examinations, which are provided free of charge during the campaign to ensure their safety.

For her part, Iman al-Yousef of the Directorate pointed out that the campaign includes many health and scientific activities, seminars and lectures about breast cancer.

In October, several countries around the world go pink to remind women of early detection of the breast cancer which is considered as the most common type of cancer among women and the fifth most common cause of death with about 1.7 million new diagnosed cases annually and 571,000 deaths ,according to the latest global statistics.

According to the World Cancer Research Fund, the survival rates among women with breast cancer have generally improved, although they vary from country to another due to early detection rates, access to appropriate medical care, and improved treatment strategies. 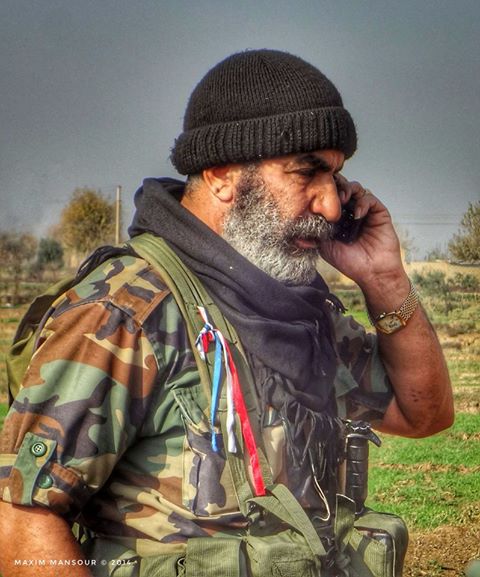