A reporter in Sweida said that army units clashed with the terrorists in the northwestern, western, and southwestern frontlines, advancing further in the rough terrain, clarifying that dozens of the terrorists were either killed or injured including snipers, as their weapons were destroyed at the surroundings of Qabr al-Sheikh.

He added that artillery fire and airstrikes accompanied the operation, targeting fortifications of the terrorists. 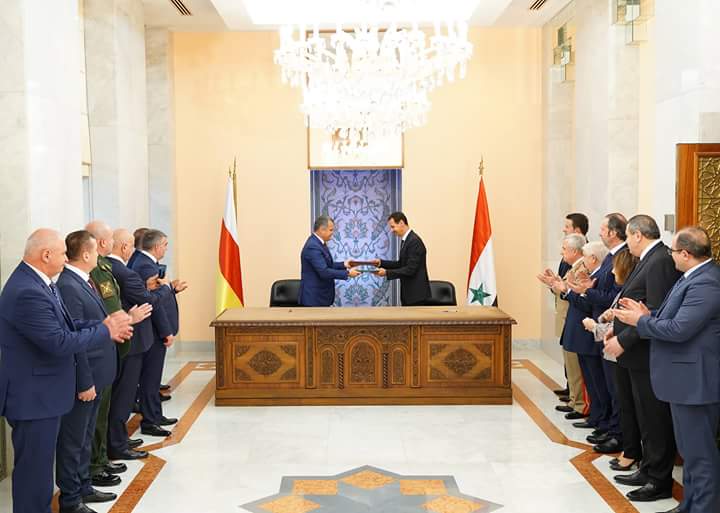 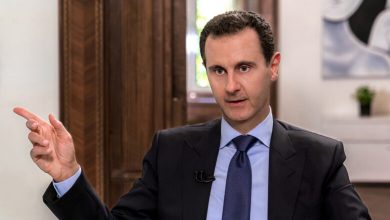 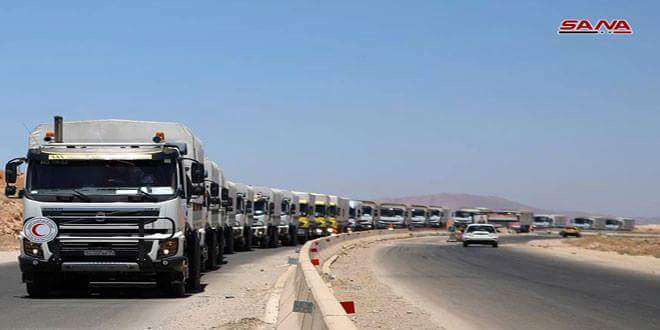