The reporter added that strikes resulted in foiling the infiltration attempt after killing or injuring many of the terrorists while the others fled towards the areas they had launched the attempt from. 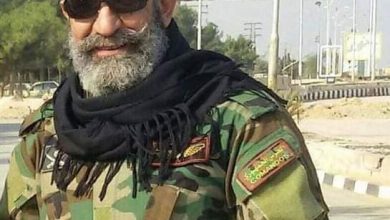 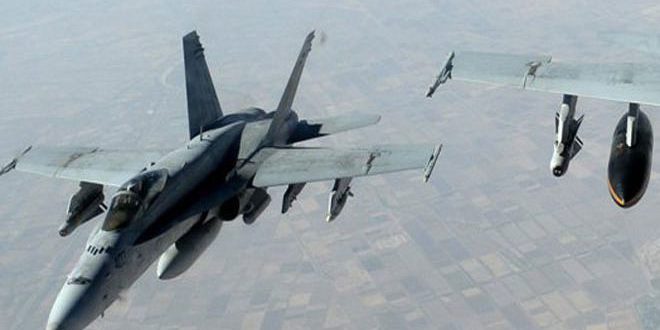 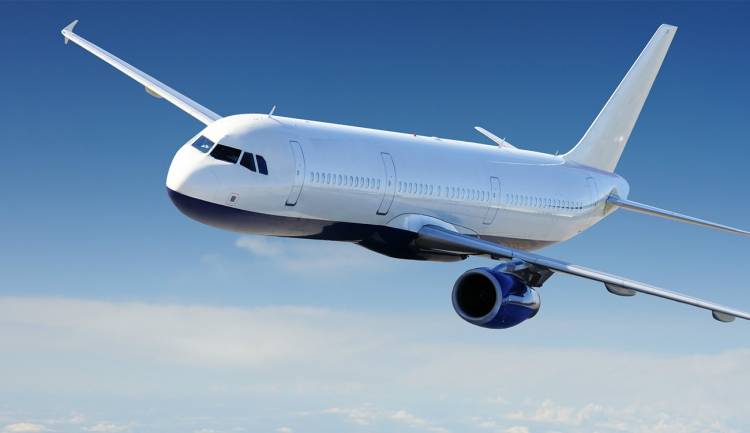