Terrorist organizations in the southwestern countryside of Aleppo attacked with shells residential neighborhoods in Aleppo city.

A reporter said that the terrorists positioned in Jam’iat al-Zahraa to the northwest of Aleppo on Wednesday fired four rocket shells on the outskirts of al-Nile Street and al-Shahba al-Jadeideh, causing huge material damage to a number of houses and properties. No causalities were reported. 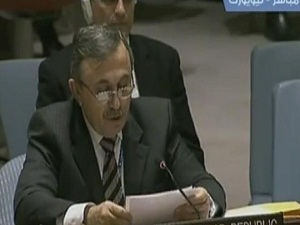 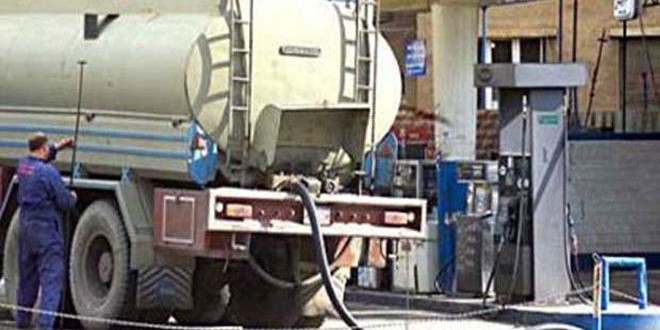 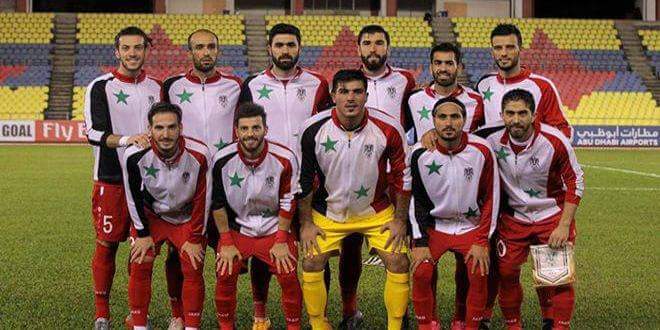