Khoury: The reopening of Nassib border crossing is new victory over terrorism Head of the Lebanese-Syrian Higher Council Nasri Khoury said that the reopening of Nassib border crossing between Syria and Jordan is a new proof of the victory of the Syrian state in its battle against terrorism.

Speaking to the local reporter in Beirut, Khoury said that the reopening of the crossing will have a significant positive impact on the economies of Lebanon, Syria and Jordan.

He added that the next phase will witness an increase in the pace of exporting and transit movement, mainly the export of agricultural products, affirming that the agricultural sector in Lebanon will benefit the most in this regard.

On Monday, Nassib-Jaber border crossing between Syria and Jordan was re-opened and traffic between the two countries started, ending a three-year closure due to the terrorists’ domination over it. 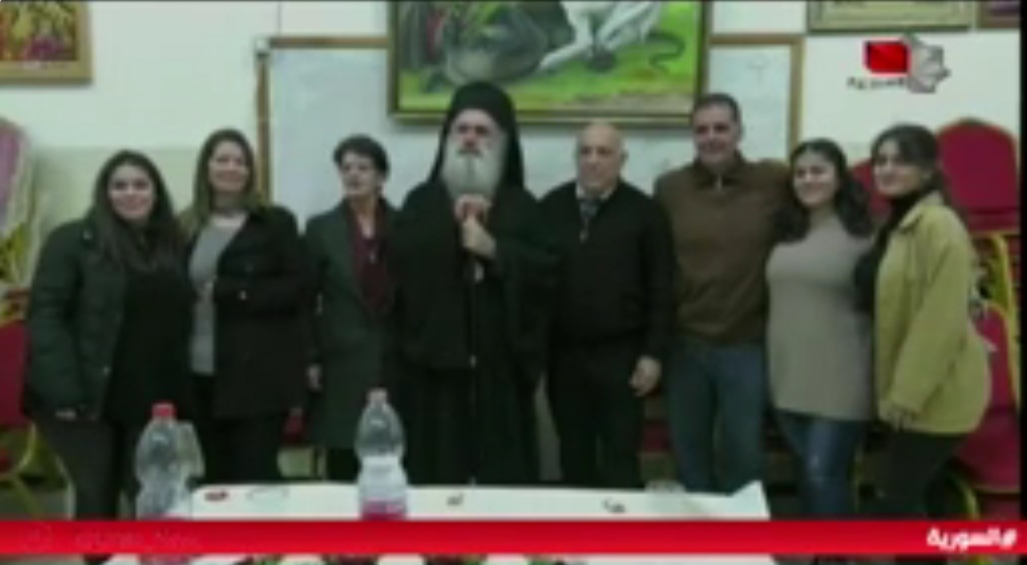 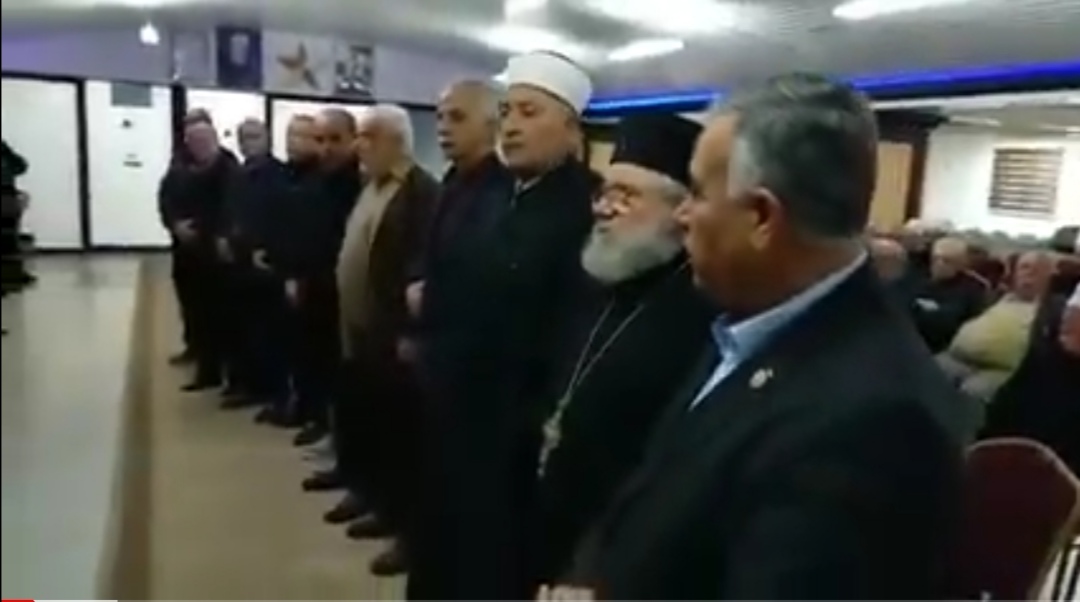